Research Implies the Gender Pay Gap Might be a Fiction 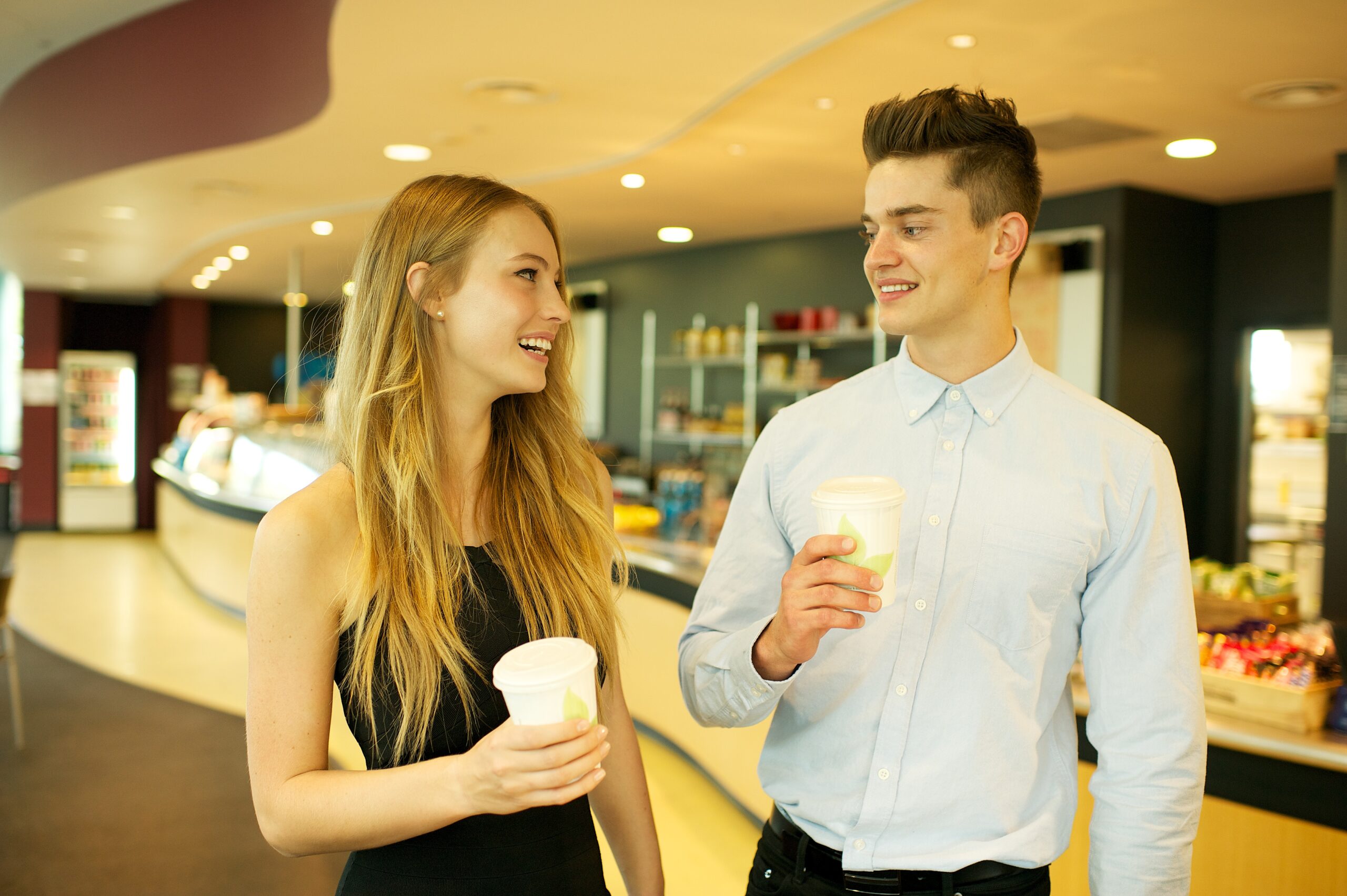 It’s become conventional wisdom that women make just 79 percent of what men do for the same work. But is this actually true?

The most recent evidence suggests that the gender wage gap is much smaller than researchers have suggested and may have little to do with discrimination.

The report, written by a pair of Cornell University researchers and published in January, is titled “The Gender Wage Gap: Extent, Trends, and Explanations.”

It’s a really long report and uses equations I don’t understand, so I’ll allow Washington Post columnist Robert Samuelson to kindly summarize the findings for me:

The gender pay gap is back in the news — and it may become a major issue in the presidential campaign. It seems an open-and-shut case of job discrimination. Women earn only 79 percent of men’s average hourly wages. Who could favor that? Actually, the comparison is bogus. A more accurate ratio, after adjusting for differences in gender employment patterns, is closer to 92 percent. Even the remaining gap of 8 percentage points may not stem fully from discrimination.

If discrimination is not to blame, what explains that 8 percent pay gap? A different new study implies an old theory: that men are way more into money than women are.

Some, such as Derek Thompson at the Atlantic, hint that this may be a great sin on the part of men. (Their greed is exacerbating the gender pay gap!)

Yet the evidence is hardly new, Thompson concedes. He points to two other studies that suggest women tend to be much less competitive than men and more inclined to defer career advancement:

In a 2005 study from Stanford University, men and women solving math equations for money in a university lab were given the option to complete the problems in a tournament, where they had a smaller chance of winning but a higher potential reward. Men were twice as likely as women to enter the tournament—73 percent compared to 35 percent—and many who entered the tournament won less money. The study’s conclusion: Women sometimes shy away from competition, but also, “men compete too much.”

When Harvard Business School surveyed 25,000 of its male and female graduates, it found that high-achieving women failed to meet their career goals. At graduation, most women said they expected “egalitarian” marriages, where both spouses’ careers were taken equally seriously, but several years later, more women had deferred their husbands’ careers. This study, and others, suggest that while married couples often make work-and-home decisions as a unit, the cultural expectation that men be the top providers proves to be an insurmountable force, even (or especially) among the best educated households.

Men and women as a whole, it seems, appear to value very different things. (The question of whether this is because of nurture or nature can be addressed in some other article.)

In the video below, Professor Steven Horwitz of St. Lawrence University explains how these different values influence our human capital decisions.

Assuming that the gender pay gap actually is “bogus,” as Samuelson implies, will it soon be revealed as such? Or is it a myth that has grown so powerful that mere facts can no longer refute it?

Or are there additional variables the researchers and writers might not be considering?