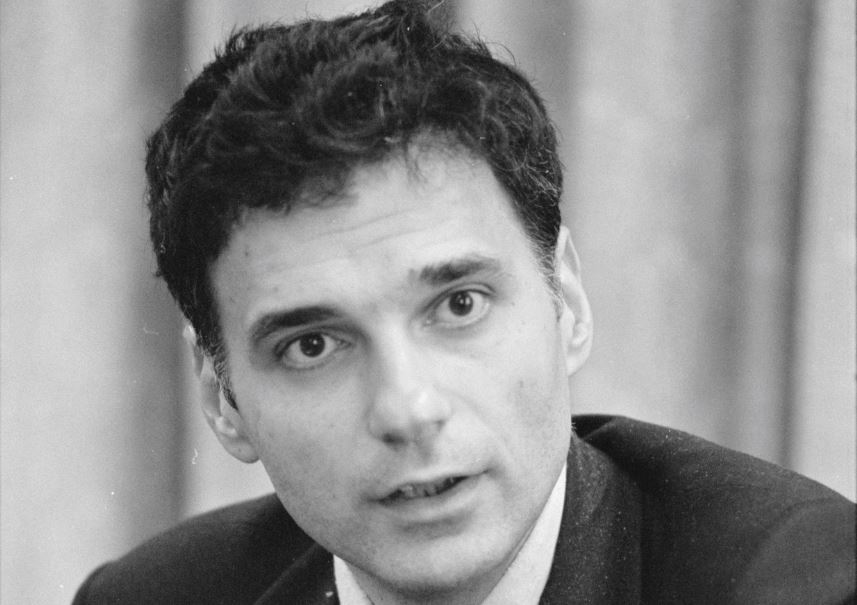 Consumer advocate Ralph Nader was interviewed by Lydia DePillis of Pacific Standard magazine on Monday, and the left-wing populist had some interesting things to say.

You can read the entire interview here, which is pretty colorful and interesting. (Nader is nothing if not blunt and entertaining in his assessments.)  Below are some of the highlights.

“I think, on balance, it’s destroying the brains of your generation. In terms of sheer time and sheer trivia and sheer narcissism and sheer emotional pain, it’s unparalleled, right down to fifth graders.”

“He had great opportunities in the debates to really rebut [Hillary Clinton], and he blew it?—?whether he didn’t want to be seen as coming on too strong or he didn’t think about it in the moment.”

“The Clintons have gotten a long way on rhetoric?—?very clever rhetoric to African Americans, for example. When at the debates someone asked, “Do you have any blind spots when it comes to race?” it was just masterful, the way she handled it. And [Sanders] handled it the way someone would in 1970, using words like ghetto.”

On the Democratic National Committee:

“…the way they rig the debates. It was so obvious they were favoring Hillary.”

“You see it on campuses?—?what is it called, trigger warnings? It’s gotten absurd. I mean, you repress people, you engage in anger, and what you do is turn people into skins that are blistered by moonbeams. Young men now are far too sensitive because they’ve never been in a draft.”

“Trump is extremely clever with the use of language. Short sentences, no prepositional phrases, immediately understood. And he is a father figure. ‘Don’t worry, I’ll give you the jobs, take care of the terrorists.’”

I have to say, I was rather surprised to see Nader blast political correctness with such force. But perhaps this surprise was misplaced.

We are, after all, seeing more and more prominent figures on the left—Jonathan Haidt, Nicholas Kristof, and Lawrence Summers, among them—condemning the hypersensitivity of the growing number of Americans who value political correctness far more than open dialogue and the free exchange of ideas.

Will this trend continue?