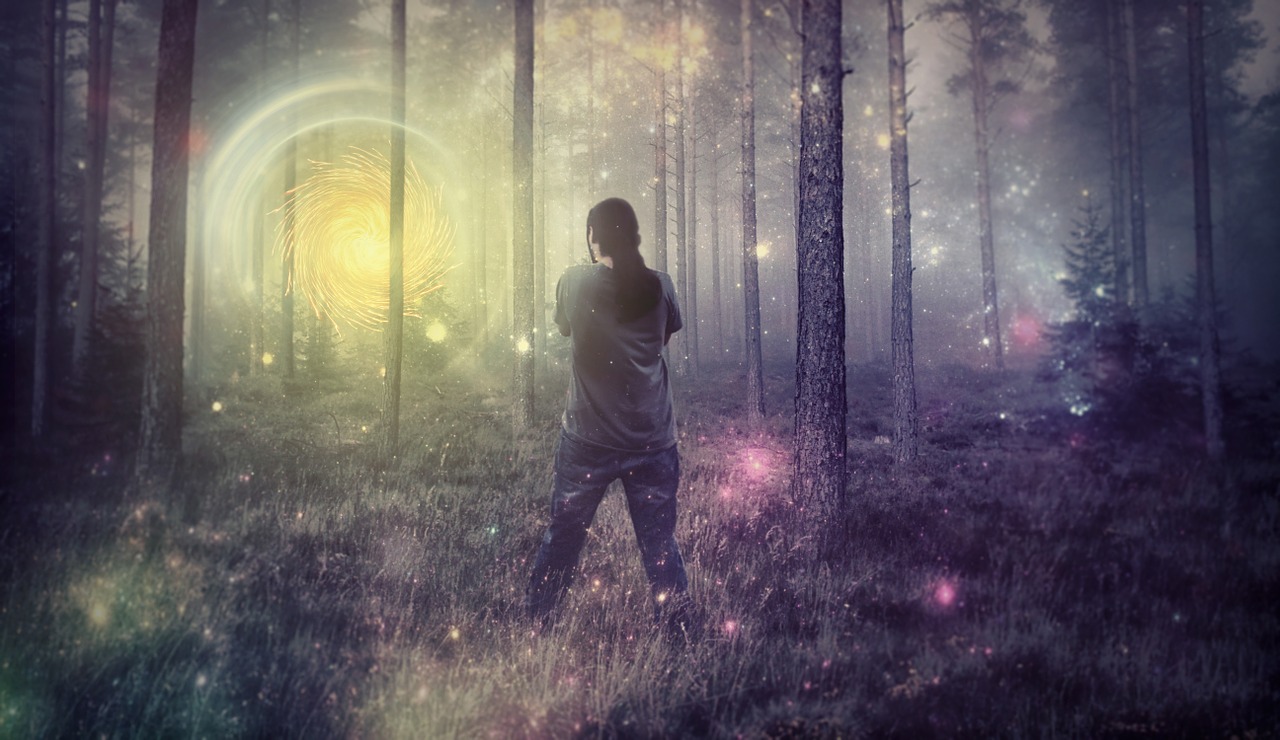 What we observe with our eyes is real. Humans base much of their conception of reality on this basic principle.

But what if we’re wrong? What if what we’re seeing is what we need to believe rather than what really is?

According to Donald Hoffman, a professor of cognitive science at the University of California, what we perceive as reality is more like an evolutionary illusion. In his latest interview on the subject—The Case Against Reality at the Atlantic—he goes so far as to state: “The world presented to us by our perceptions is nothing like reality.”

Is this actually possible? Why would we observe a world different than it actually is? For basic survival, Hoffman says.

Hoffman gives an example of the desktop interface on a computer:

Suppose there’s a blue rectangular icon on the lower right corner of your computer’s desktop — does that mean that the file itself is blue and rectangular and lives in the lower right corner of your computer? Of course not. But those are the only things that can be asserted about anything on the desktop — it has color, position, and shape. Those are the only categories available to you, and yet none of them are true about the file itself or anything in the computer. They couldn’t possibly be true. That’s an interesting thing. You could not form a true description of the innards of the computer if your entire view of reality was confined to the desktop. And yet the desktop is useful. That blue rectangular icon guides my behavior, and it hides a complex reality that I don’t need to know. That’s the key idea. Evolution has shaped us with perceptions that allow us to survive. They guide adaptive behaviors. But part of that involves hiding from us the stuff we don’t need to know. And that’s pretty much all of reality, whatever reality might be. If you had to spend all that time figuring it out, the tiger would eat you.

In other words, our perception is based not on reality, but need, and it’s filled with hacks that allow us to interpret sensation quickly for our survival.

In his Ted Talk “Do we see reality as it is?” Hoffman uses the analogy of the Australian jewel beetle to help explain the concept.

The Australian jewel beetle is dimpled, glossy and brown. The female is flightless. The male flies, looking, of course, for a hot female. When he finds one, he alights and mates. There’s another species in the outback, Homo sapiens. The male of this species has a massive brain that he uses to hunt for cold beer. And when he finds one, he drains it, and sometimes throws the bottle into the outback. Now, as it happens, these bottles are dimpled, glossy, and just the right shade of brown to tickle the fancy of these beetles. The males swarm all over the bottles trying to mate. They lose all interest in the real females. Classic case of the male leaving the female for the bottle. The species almost went extinct. Australia had to change its bottles to save its beetles.  Now, the males had successfully found females for thousands, perhaps millions of years. It looked like they saw reality as it is, but apparently not. Evolution had given them a hack. A female is anything dimpled, glossy and brown, the bigger the better. Even when crawling all over the bottle, the male couldn’t discover his mistake.

The beetle wasn’t seeing reality; it was seeing what it needed to see. But that is just an insect. Surely mammals are something altogether different.

And yet, on a smaller scale, we have seen our perceptions shattered many times throughout the course of human history.

We believe that our perceptions—what we see, hear, touch, and taste—are, in fact, reality. But what if this is not the case?

It sounds like a radical idea. But is it?

Plato, for example, believed a reality existed, but he seemed to doubt humans could discern what that truth looks like. Even the Bible suggests that the human ability to see truth is incomplete, akin to seeing “through a glass darkly.”

What do you think? Radical new concept or modernized version of an ancient idea?

Heather L. Graham is an Associate Professor of Psychology at Collin College in McKinney, Texas. She blogs here.