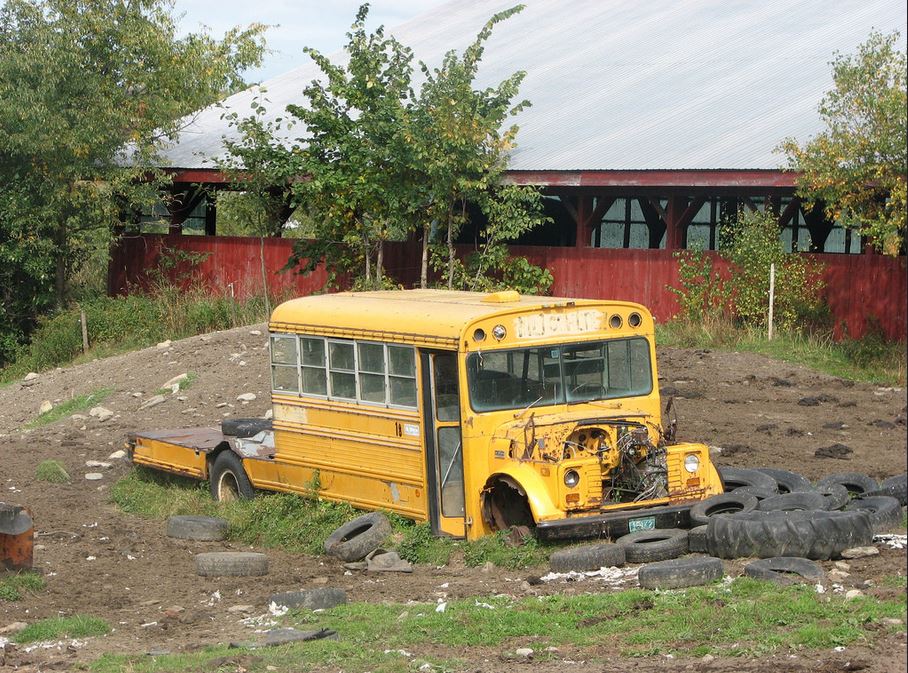 Over the weekend, author and economist Ben Stein made some rather disparaging comments about the presidential candidates for both parties. In essence, Stein believes they are clueless when it comes to important issues, particularly economics.

But the cluelessness doesn’t stop at the presidential candidates. According to Stein, the clueless candidates are simply a symptom of the greater problem in America:

“‘I have seen a lot of elections and I have never seen anything like this. It seems to me it is a testament to the complete collapse of education that people can have such preposterous policies as an end to free trade and think that’s going to help America. It’s just startling that: a) the candidates know so little and; b) that the voters have not been better informed about this. The American education system is in a state of freefall collapse so that certainly explains a lot.”

Is Mr. Stein simply grandstanding with these statements?

Not necessarily. Consider for a moment the area of economics, which Mr. Stein believes is in sore trouble. The Nation’s Report Card tested American high school seniors in this area in 2012 with questions such as the following:

Only half of American 12th graders were able to select option A as the correct answer. But that passage rate fell when high schoolers were asked a similar economic question:

Only 29 percent were well-equipped in their understanding of economics to recognize that option C was the correct answer.

Shortly before the American Constitution was drafted, Thomas Jefferson wrote:

“Every government degenerates when trusted to the rulers of the people alone. The people themselves therefore are its only safe depositories. And to render even them safe their minds must be improved to a certain degree.”

Given the education – or lack thereof – that today’s students are receiving, should we be surprised when the nature of our government and the leaders the people elect are in a degenerative state?