How TV’s Drip-Feed Destroys Your Mind 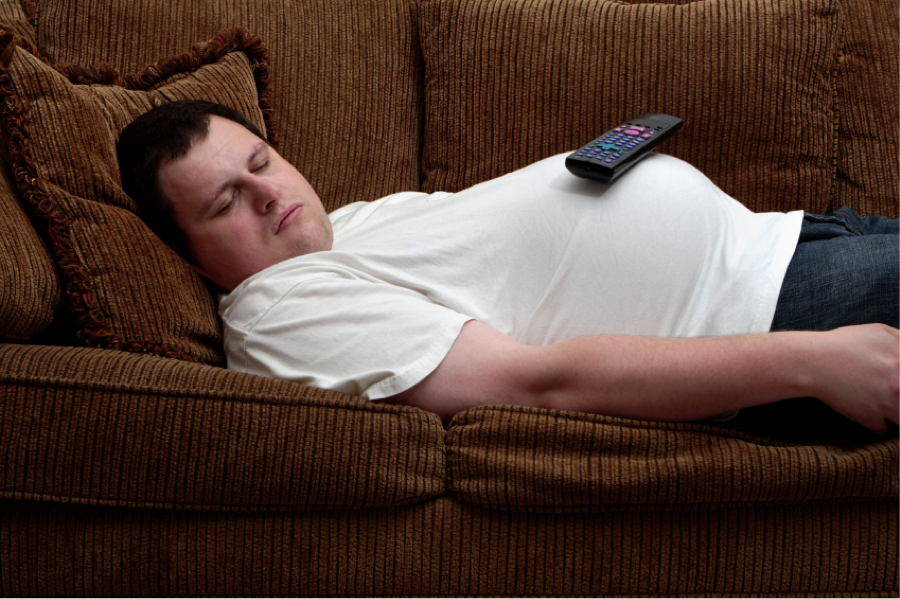 Many years ago, my wife and I decided to unplug ourselves from the prurience and propaganda piped into our homes via the television. It was one of the best decisions we ever made—and one of the most liberating.

It freed us from hours of passive servitude to the soporific drip-feed of mind-numbing nonsense that passes for “entertainment” in modernity’s circus of death. It also freed up time for the good things in life, such as heart-warming conversation and hearth-warming conviviality. There were more opportunities for the reading of books: to ourselves, to each other, to our children.

It was quite simply life-changing and perhaps even life-starting, in the sense that we started to experience the many good things in life which had been absent in the days before the exorcizing of the televisual demon from our lives. Having exorcized the demon we could begin to exercise our minds.

I should add, in case anyone should think that we have gone the way of the Amish, that we still have our computers and can use Netflix to watch movies. We also have a fair collection of DVDs.

The point is that we are free to decide which movies we want to watch, and when we want to watch them. These days, the only time I get to see TV is in hotel rooms or at the gym. In the former case, I find myself flicking through the channels in agitated hope of finding something or anything worth watching. If, all too rarely, something catches my eye, my attention is violated within minutes by nauseatingly banal commercials, forcing me to press the button on the remote, thereby resuming the forlorn quest for anything edifying. Having surfed through the slime of 50 or so channels, sometimes two or three times, I switch off the TV, feeling as though something decidedly creepy had crept into my mind.

The other time I get to see TV is in the gym, not when I’m on the free weights (Deo gratias!) because this section is mercifully free of any TV screens, but when I’m on the treadmill. In this section, in which a whole bank of screens is presented to the captive audience, the TV is unavoidable. It is in this way that I get to see daytime TV, the dumb show to beat all dumb shows. I try not to watch and make no effort to obtain the headsets necessary to listen, but the eye can only be averted for so long from the panoramic plethora presented before the idle gaze. The show I like least (which is really saying something) is Ellen, in which the hostess gyrates narcissistically as the audience of mostly young women move in dervishly rhythmic imitation of her. Mercifully, I can’t hear what she and her guests—invariably young celebrities, wheeled out, one after another, with cloned monotony—are talking about.

Here it is necessary to pause. I need to take a deep breath. I have begun to vent splenetically, a timely reminder of the extent to which TV drip-feeds poison to the mind and saps the life of serenity from the soul. I realize once again that television is a telos-vampire, sucking the meaning from life so that we forget the end to which our lives are meant to be directed. Like other vampires, its evil effects can be warded off by good things, such as the steak which one loving heart cooks for another or the garlic to be found in the slow food and slow conversation which are only possible when fast food and TV dinners are spurned. It can be warded off by time taken in prayer or in good books.

Make no mistake. TV is a demon for dummies. Don’t be a dummy. Call in the exorcist. Or, at any rate, open the pages of a book.