Geniuses Possess This One Common Trait 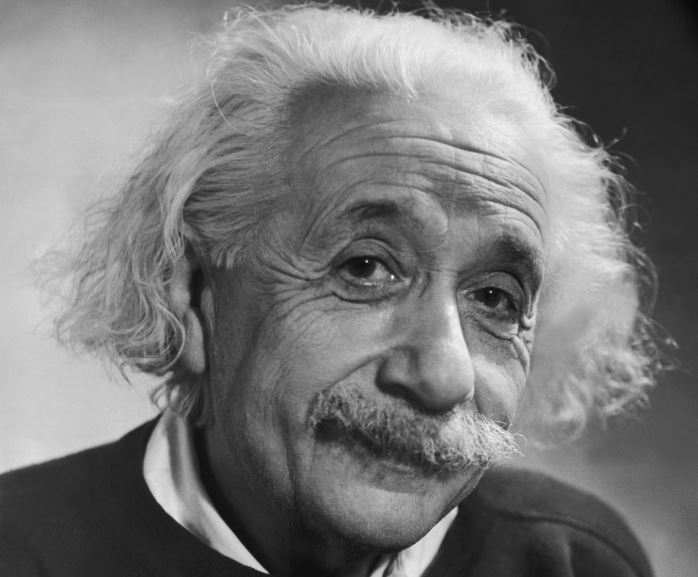 James Gleick has written about some of the most distinguished minds in history.

As a former science reporter at the New York Times, he profiled some of the most brilliant people in the world. He’s written biographies of Isaac Newton and Richard Feyman. His most recent book—The Information: A History, A Theory, A Flood—examined the key figures behind information theory, such as Stephen Hawking and Claude Shannon.

In a conversation earlier this year with Big Think, Gleick said he noticed that a single trait seemed present in each of the figures he studied.

That trait? Aloneness. A comfort in being alone. A yearning for solitude that goes beyond the normal desire most humans feel.

Even men as different as Newton—a reclusive, anti-social man who (likely) died celibate—and the gregarious Feynman shared this need and desire. And Gleick says this trait seemed to feed a hunger and facility for abstract thought that was almost super-human.

“This applies also, I think, to the geniuses that I write about in The Information—Charles Babbage, Alan Turing, Ada Byron,” said Gleick. “They all had the ability to concentrate with a sort of intensity that is hard for mortals like me to grasp.”

You can watch the entire clip, shared below, for yourself.

What do you think? Does Gleick seem to be on to something here? Would a deep and pervasive comfort in being alone help an otherwise brilliant mind achieve genius?