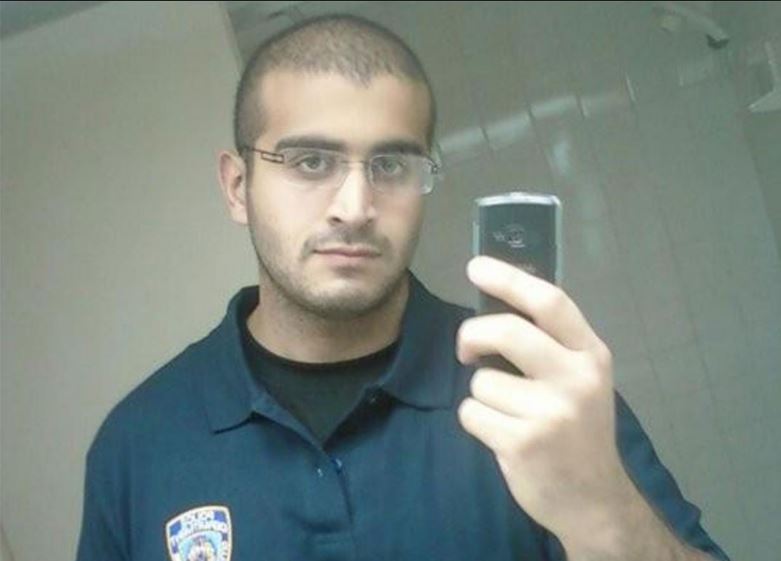 While the majority of the calls in the aftermath of the slaughter in Orlando have been for more stringent gun control laws, a few people have argued that these laws are part of the problem.

Tom G. Palmer, a gay man and the successful plaintiff in Palmer vs. District of Columbia, a case that affirmed the right to bear arms, called gun-free areas “massacre zones” in an article in the New York Daily News.

Let’s get one thing very clear. Gun control advocates disarmed the victims at that night club…. That made those people sitting ducks. Legally designated gun-free zones are invitations to killers. They get to rack up kills among defenseless victims without any effective opposition. There is a reason that they seek out such places: Everyone has been disarmed and rendered defenseless by the gun-control movement.

Does the evidence support this claim?

First, it’s worth pointing out that reports indicate that some people at the scene of the massacre (police officers working as security) were armed. They were unable, however, to neutralize the shooter, who was armed with an AR-15 rifle and body armor; it took a heavily-armed SWAT team to do that.

Would civilians carrying concealed firearms have been able to put the shooter down where police failed? It’s hard to say.

But that is not really the issue. Palmer’s general point is that shooters are attracted to areas where they can expect little to no armed resistance. Is this true?

As you might expect, it depends on how you measure the data.

John R. Lott Jr., a gun-rights activist and academic who has published extensively on the issue, wrote in the Philadelphia Inquirer that nearly all mass shootings occur in gun-free zones:

Since at least 1950, all but two public mass shootings in America have taken place where general citizens are banned from carrying guns. In Europe, there have been no exceptions. Every mass public shooting has occurred in a gun-free zone. And Europe is no stranger to mass shootings. It has been host to three of the six worst K-12 school shootings and by far the worst mass public shooting perpetrated by a single individual.

However, Every Town for Gun Safety, an organization launched by gun control advocates Michael Bloomberg and Thomas Menino in 2006, published research showing that just 14 percent of mass shootings occurred in gun-free zones.

What explains the discrepancy? The way you define “mass shooting.”

The Every Town research includes all shootings in which more than one person is killed, including murder-suicides in private residences, drug deals, robberies gone bad, etc.

These murders differ from high-profile mass shootings in which the assailants set out to commit executions of random individuals—Columbine, Sandy Hook, Virginia Tech, and the Pulse night club in Orlando.

A narrower definition of mass shootings seems to confirm Lott’s research. According to the Crime Prevention Research Center, since 1950 just 1.2 percent of mass public shootings took place in areas where guns were permitted (see below).

Hence, the evidence seems to back up Palmer’s claim that shooters intent on mass murder target gun-free zones.

Palmer concluded his article with this advice:

ISIS has been killing gay people in Syria and Iraq in the most gruesome of ways. Now they’ve targeted America, and gay people are high on their list of people to slaughter. If they’re coming for us, I, for one, want to be ready. They say that when seconds count, the police are only minutes away. That’s too long for me to wait. It’s time to stop inviting killers to legally mandated gun-free murder zones.

Will the gun control narrative begin to change if ISIS and other terrorist organizations continue to target marginalized communities and people in gun-free zones?

Or is Palmer’s message unlikely to gain traction?