Did Truman Capote Write ‘To Kill A Mockingbird’? 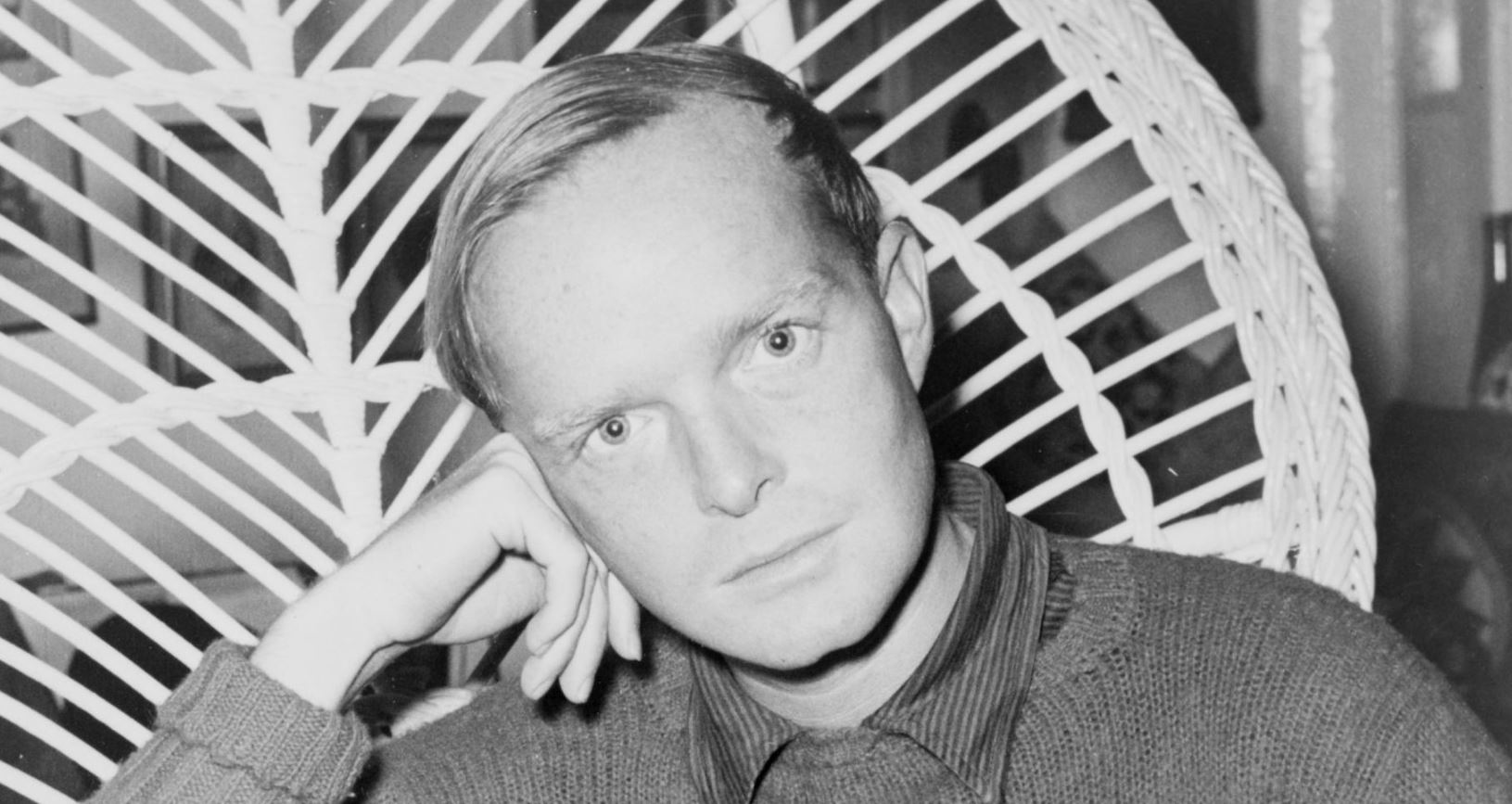 Over cocktails a few weeks ago, I was discussing literature with friends. Conversation inevitably swung to which book had the strongest claim as “the Great American Novel.”

Huck Finn immediately sprang to my mind, which I quickly changed.

It’s a tie, I said. Gone with the Wind and To Kill a Mockingbird. A no-brainer.

Neither of my companions disagreed. The conversation might have ended there had I not casually observed that it was interesting that the two finest novels in American history were written by women.

“Well, one of them, at least,” a friend quipped.

The legend that Truman Capote—not Harper Lee—wrote (or heavily edited) To Kill a Mockingbird was something that I vaguely knew, but had forgotten. We discussed the idea for a few minutes, and later I got to wondering if there was any credence to the myth.

A brief look at the evidence suggests there is not.

First, the anecdotal evidence. I’ve read both In Cold Blood and To Kill a Mockingbird. The books could not be more different in tone, structure, and style. But much stronger evidence exists than this.

About a decade ago, a letter written by Truman Capote to his aunt was discovered. In the letter, dated July 9, 1959—one year before Mockingbird’s publication—Capote tells his aunt he had seen Lee’s book, read it, and enjoyed it very much. There is no reference to any collaboration on the book.

Is it feasible that Capote might have worked on the book and wished to keep his contributions a secret? I suppose.

Stronger evidence yet, however, can be found in computerized testing conducted in 2015 following the release of Lee’s (widely panned) second novel, Go Set a Watchman. A text-analysis tool was used on both Mockingbird and Watchman. It used an algorithm to compare and search the works for signs of heavy editing or outside influence.  Lee was declared the undisputed author of both books.

So why has the myth been so persistent?

Some have suggested misogyny is the culprit.  That’s possible, but other factors seem more likely.

First, there is the unusual fact that it took 65 years for Lee to publish her second book. There is nothing wrong with this, of course, but it’s highly unusual. Then, there is the fact of the author’s friendship with another highly-celebrated writer—one who, unlike Lee, relished being in the limelight.

And then there is the fact that Capote and members of his family appear to have suggested that Capote was very much involved in the writing of Mockingbird. Why would Capote have done this?

Lee’s sister, Alice, in a 2010 documentary claimed that “Truman became very jealous, because Nelle Harper got a Pulitzer and he did not.”

The jealousy of a literary rival, combined with the unusual length between Lee’s magnum opus and its sequel, seem the likeliest explanations as to why the myth persisted so long. (I’m unaware of any claims that Margaret Mitchell didn’t actually write Gone with the Wind.)

In any event, let’s drive a stake into this myth once and for all so credit can rest where it belongs—with Ms. Lee—and we can once again focus on this great literary treasure itself.