Did Darwin Plagiarize the Idea of ‘Natural Selection’? 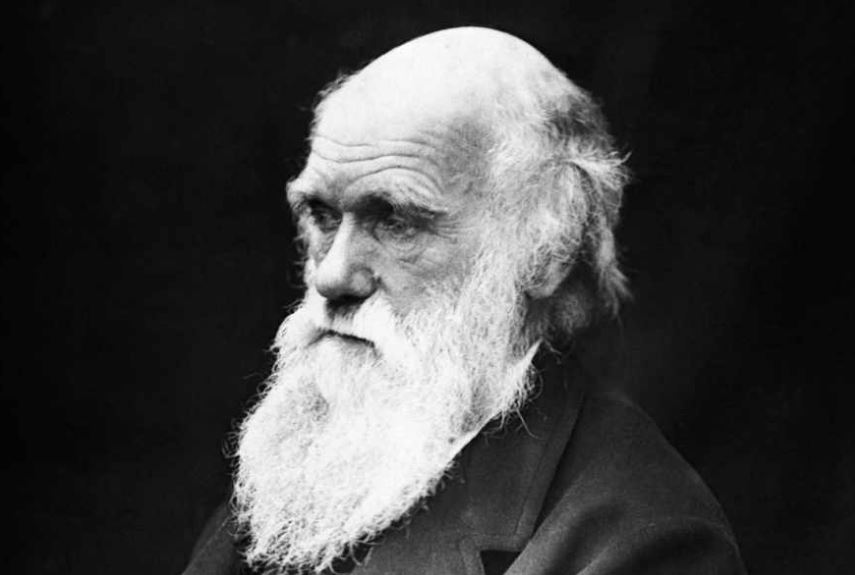 One important skill of critical thinking is distinguishing facts from “factoids.” An example of the latter is the oft-repeated statistic that “50 percent of American marriages end in divorce.” That’s been repeated so often that most people believe it, but it’s actually been debunked. We’re all familiar with debunking. But what happens when, ironically enough, a bit of debunking itself needs debunking?

Myths of debunking are even harder to bust than factoids—especially, it turns out, when scientists are the ones propagating such myths. In a rigorous but entertaining article at FiveThirtyEight, science writer Daniel Engber gives us a several exhibits of the problem. It’s important to understand how the problem arises and persists.

I shall present two examples.

Exhibit A is a factoid familiar to many Americans: Spinach is good for you because it contains lots of iron. Most learned that belief from watching Popeye. That factoid started as an error in the 1920s. Follow-up work showed that the scientist who proclaimed spinach iron-rich had actually overestimated the iron content by a factor of ten. And some of the iron in spinach can’t even be absorbed by the human body. (Don’t worry; raw spinach is still good for you.)

What’s really interesting, though, is that the story of how the factoid got debunked was itself a myth. For decades, scientists have thought that the original measurer had simply transcribed a decimal point in the wrong place; fix that mistake, and you have an accurate measurement. But there was no such error: the original measurement was simply inaccurate in itself. Yet many nutritionists still believe the factoid. As Engber points out: “The story of the decimal point manages to recapitulate the very error that it means to highlight: a fake fact, but repeated so often (and with such sanctimony) that it takes on the sheen of truth.”

Exhibit B is much more serious. Engber recounts how myth-busting sleuth Mike Sutton, in his book Nulliius in Verba: Darwin’s Greatest Secret, showed that Charles Darwin borrowed the concept and the phrase “natural selection” from a scientist, Patrick Matthew, who had written decades earlier, and did so without attribution! The founder of evolutionary science was a plagiarist? Unthinkable, scientists seem to say.

Now the evidence Sutton offers includes this (via FiveThirtyEight):

“In 1860, several months after publication of “On the Origin of Species,” Matthew would surface to complain that Darwin — now quite famous for what was described as a discovery born of “20 years’ investigation and reflection” — had stolen his ideas.

Darwin, in reply, conceded that “Mr. Matthew has anticipated by many years the explanation which I have offered of the origin of species, under the name of natural selection.” But then he added, “I think that no one will feel surprised that neither I, nor apparently any other naturalist, had heard of Mr. Matthew’s views.”

But in his book, Sutton argues that the last sentence above, penned by Darwin, is outrageously false.

Now if Sutton is right, one would think that such a discovery would send shock waves through the scientific establishment, dispelling the myth that Darwin was a heroic debunker of his predecessors. Instead, Sutton is essentially dismissed as a crank—usually ignored, occasionally ridiculed. Sutton says that’s because the myth of Darwin is just too important for scientists to give up. The few scientists who have examined Sutton’s arguments, though, simply find them unconvincing. “There’s no smoking gun here,” as one of them put it.

So who’s right: Sutton or his critics? If the latter are right, the debunking myth-busting sleuth (Sutton) needs to be debunked himself. (And wouldn’t that be ironic.)

Sometimes factoids require debunking; other times, the debunkers need to be debunked.

Oftentimes, however, it’s difficult to tell which is required.