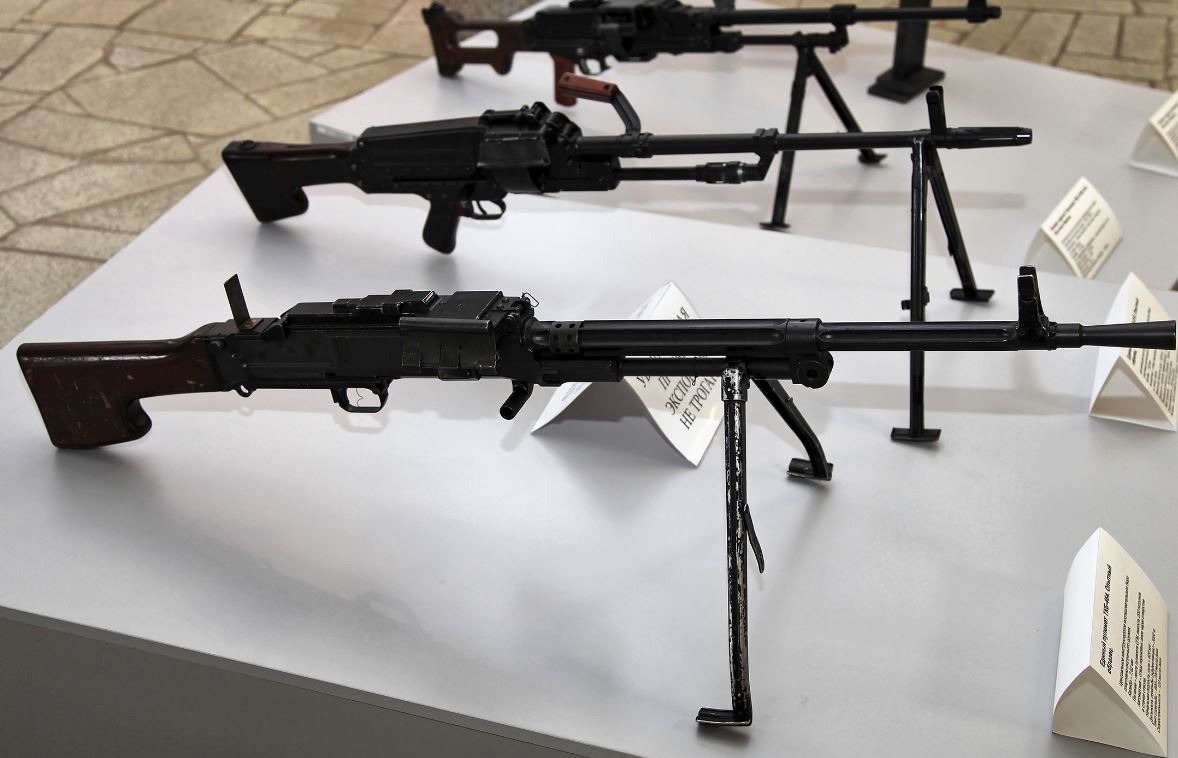 Australia’s gun control law is a great success, if you haven’t heard.

I learned this from a dozen memes that appeared in my Facebook news feed, a conversation with my neighbor, and a slew of media stories.

This NBC story, for example, was published as I started writing this story. It features a John Hopkins professor who points out that the U.S. gun homicide rate is 23 times that of Australia.

And then there is this Slate article—“How Many Shootings Will It Take for America to Control Its Guns?”—forwarded to me by my friendly neighbor.

The article, written by Will Oremus, tells us this:

Violent crime and gun-related deaths did not come to an end in Australia, of course. But as the Washington Post’s Wonkblog pointed out in August, homicides by firearm plunged 59 percent between 1995 and 2006, with no corresponding increase in non-firearm-related homicides. The drop in suicides by gun was even steeper: 65 percent. Studies found a close correlation between the sharp declines and the gun buybacks. Robberies involving a firearm also dropped significantly. Meanwhile, home invasions did not increase, contrary to fears that firearm ownership is needed to deter such crimes. But here’s the most stunning statistic. In the decade before the Port Arthur massacre, there had been 11 mass shootings in the country. There hasn’t been a single one in Australia since.

Pretty persuasive stuff, huh? But before you get too excited about what an Australia-style gun control law could do for America, it’s worth looking at a few facts not mentioned in these articles.

(Editor’s note: All of the data on Australia gun homicides come from this site, managed by the University of Sydney.)

Why does it matter? Well, tiny figures can result in wild fluctuations.

One easy example: between 2005 and 2006 Australia’s homicide rate more than doubled. Or, if one were so inclined, he could choose an outlier year as a benchmark—like 1996, when a mass shooting in Australia accounted for more than one-third of all gun homicides in the country. (As it happens, a quick perusing of articles reveals that the media almost always uses 1996 as a benchmark.)

Second, let’s go back and look at those figures from 1993. The data reveal that Australia’s gun homicide rate was about 25 times lower than the U.S. before Australia passed gun control legislation.

How can this be the case if Australia’s gun homicide rate has fallen so precipitously? Well, those FBI stats reveal that the U.S. gun homicide rate from the early 1990s to today has also fallen by roughly 50 percent. (It’s worth pointing out that this dip continued even after the Federal Assault Weapons Ban was allowed to expire in 2004.) This means that Australia and the U.S. experienced rather similar declines in gun homicide rates even though one nation passed gun control legislation and one did not.

These are important facts, considering that even now lawmakers are staging a sit-in in an effort to pass major gun control legislation.

Considering all of the reporting on gun control the last few days, one wonders. Why have we not heard these figures?

Are these facts not relevant to conversation on gun control? Or are they simply not convenient?