America’s Opioid Addiction Is Worse Than You Think 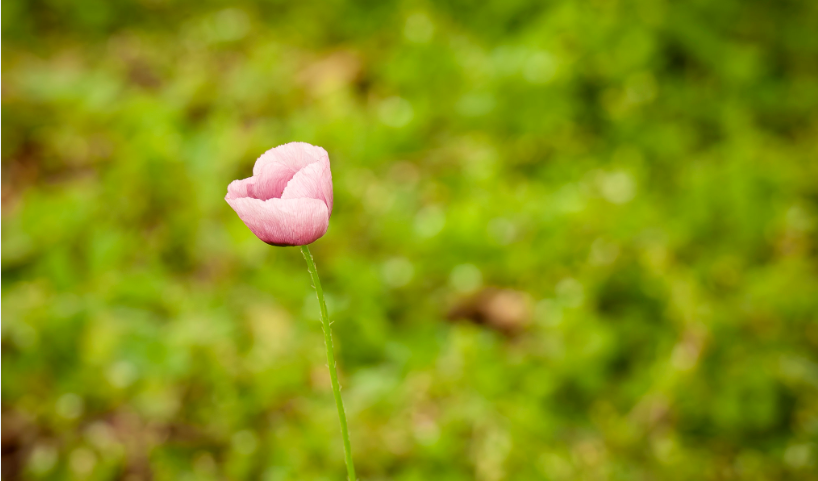 By now, most Americans know that the United States has seen a sharp increase in opioid-overdose deaths over the past decade. The opioid problem is indeed global. In Afghanistan, for example, a major if not the major source of funding for the Taliban is the sale of poppies, the opium derived from them, and the chemical paste containing it, which are the materials for making heroin. But the problem isn’t just addiction to heroin and other illegal drugs, which is widespread enough already. Arguably, there’s an even bigger global problem about legal opioids.

As The Economist notes in a new article with the cleverly allusive headline “The Ecstasy and the Agony,” while Americans are taking too many painkillers, suffering people who actually need them can’t get enough.

The American half of that problem is that too many people are getting hooked on prescription painkillers, the most effective of which are indeed opioids such as morphine and oxycontin. Those are as addictive as their close relative heroin when used regularly, as opposed to short-term. That isn’t really a problem for terminally ill cancer patients; under properly managed care, they have nothing to lose but pain by getting addicted. But as The Economist points out:

“In America for decades doctors prescribed too many opioids for chronic pain in the mistaken belief that the risks were manageable. Millions of patients became hooked. Nearly 20,000 Americans died from opioid overdoses in 2014. A belated crackdown is now forcing prescription-opioid addicts to endure withdrawal symptoms, buy their fix on the black market or turn to heroin—which gives a similar high (and is now popular among middle-aged Americans with back problems).”

While that’s a serious problem for America—one to which any EMT could attest– perhaps an even worse problem is that most of the rest of the world doesn’t have enough access to legal, effective painkillers.

“In the developing world, by contrast, even horrifying pain is often untreated. More than 7m people die yearly of cancer, HIV, accidents or war wounds with little or no pain relief. Four-fifths of humanity live in countries where opioids are hard to obtain; they use less than a tenth of the world’s morphine, the opioid most widely used for trauma and terminal pain.”

For one, the resources that go into making and marketing illegal opioids such as heroin could be devoted to providing and managing the legal ones for many more people who really need them. What prevents that, of course, is that illegal drugs are so much more profitable than legal ones that making and selling the latter tends to attract more players. But the U.S. and other countries also devote more resources to combating the illegal trade in opioids than they do to distributing and managing the legal ones that are needed.

Has the “war on drugs” been a successful one? Clearly not.

Is it worth asking whether finite resources could be more effectively deployed in getting legal opioids to people who truly need them than to punishing people for using illegal opioids? It’s clear that both classes of people need treatment.