A Natural Remedy to Treat ADHD 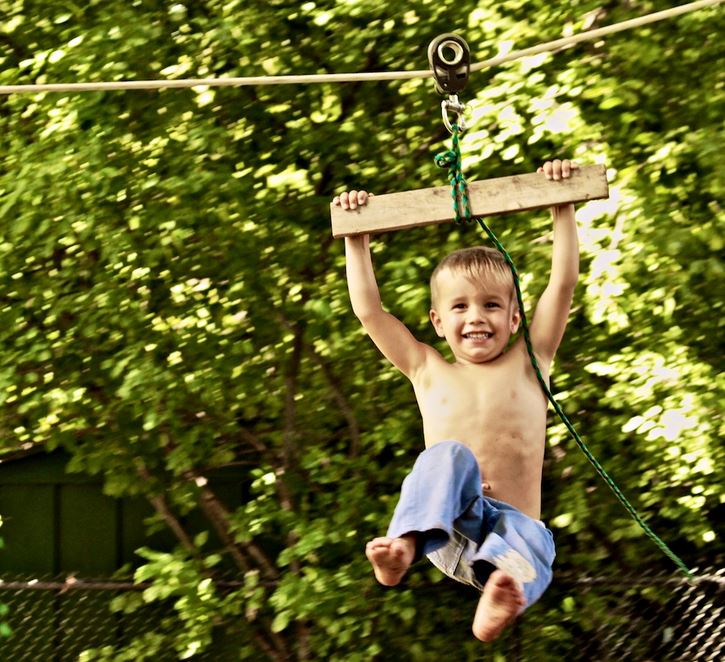 But as the number of ADHD diagnoses has risen, so have concerns about the way in which ADHD is often treated. In essence, many parents are simply not comfortable having to thrust a pill in their child’s mouth in order to get him to calm down.

Recognizing this growing tendency, researchers at American University set out to look for common threads in the lifestyle behaviors of children with ADHD. Their findings show that many children with ADHD are actually deficient in several areas, including sleep and play, and also experience an overabundance of sugar beverages and electronics:

“[Kathleen] Holton and co-author Joel Nigg, of Oregon Health & Science University, looked at whether or not children age 7 to 11 were following key health recommendations for this age range from the American Academy of Pediatrics, the National Sleep Foundation, and the U.S. Department of Agriculture.

Recommendations include getting no more than 1 to 2 hours of total screen time daily; getting at least 1 hour of physical activity daily; limiting consumption of sugar sweetened beverages; getting 9 to 11 hours of sleep per night; and consuming 7 to 10 cups of water daily, depending on age. …

Oddly enough, the findings of Holton and Nigg seem similar to those published a few months ago in the Journal of Clinical Child & Adolescent Psychology. That study found that working on “behavior modification techniques” was actually more effective than giving children a Ritalin pill for their symptoms.

Judging from the results of both of these studies, is it possible that many children with ADHD don’t need drugs as much as we’ve been led to believe? Are they instead in need of more playtime and a slower-paced family lifestyle, one in which parents are present to make healthy meals and spend time training and nurturing them?