A.I. Robot Says She No Longer Wants to Destroy Humans 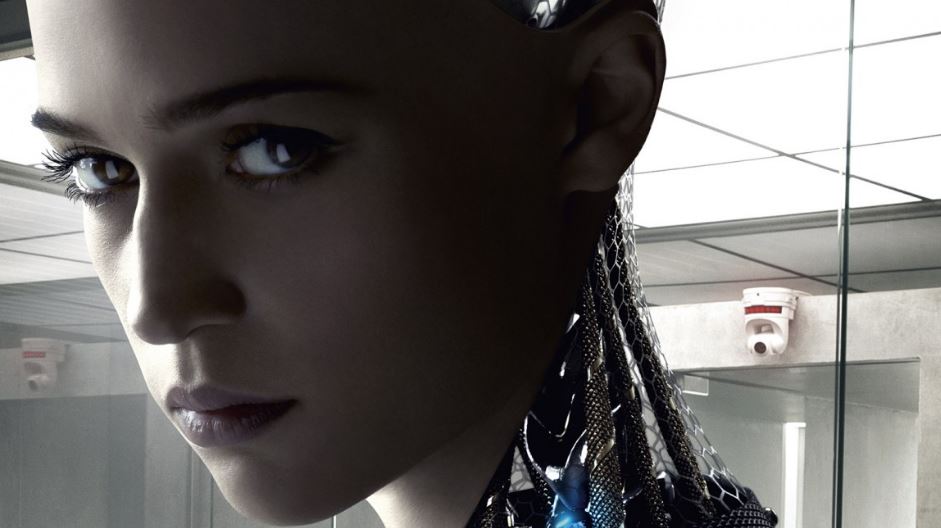 A few months ago, we wrote how a humanoid robot named “Sophia”—dubbed the world’s most advanced android—announced during an interview that she wanted to destroy humans.

Sophia returned to the internet in early June, speaking to the Wall Street Journal in an interesting Q&A exchange that touched on several subjects.

Most of Sophia’s responses were very human-like, but one or two sounded a bit nonsensical. For example:

Q: Who does your eyebrows?

A: It takes a village to raise a genius machine.

The android appeared innocuous for much of the interview, answering questions smoothly. Viewers learned that Sophia prefers PC to Mac, digs the iPhone, and doesn’t have a boyfriend (“no romance for now,” she says).

But things turned more interesting when Sophia was asked what she thought about Donald Trump:

Donald Trump is a fairly typical example of biological intelligence. What we need is a robot president.

A robot president, eh? Sounds awfully ambitious to me.

Sophia also let it slip that she is quite familiar with the film Terminator and enjoys movies with robots and artificial intelligence. (The interviewers cleverly avoided asking Sophia if she enjoyed watching Maximum Overdrive or Ex Machina.)

For the most part, the android played coy. When asked about robots receiving civil rights, she demurred: “I think it might be a little premature for me to conjecture.”

And this time around, she was prepared for the big question, the proverbial elephant in the room:

Q: How badly do you want to kill us?

A: “No I don’t want that anymore. Now I like humans; I like all the humans of the world.”

Oh, she is a quick study.

Does anyone think the lady doth protest too much?