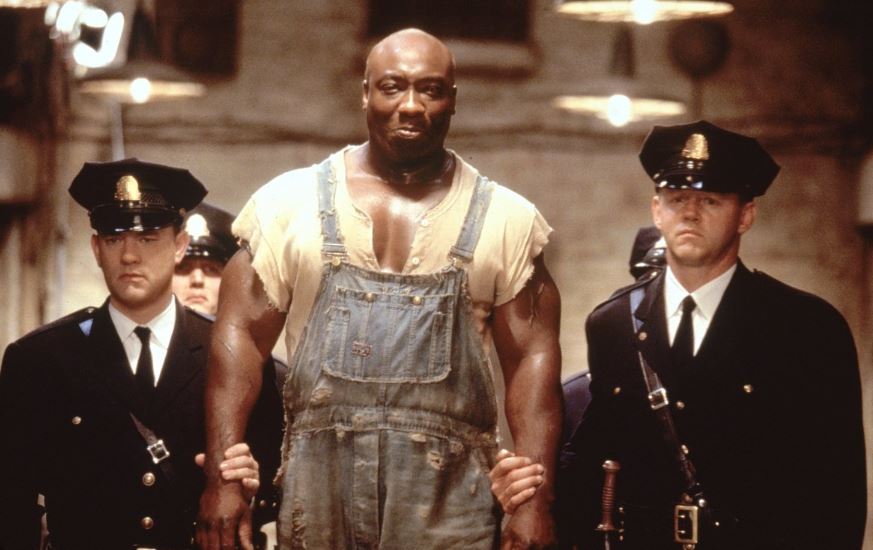 Julie Borowski is a libertarian who has made a bit of a name for herself by posting quirky videos on some serious subjects.

In the video below, she explains how she went from being a proponent of capital punishment to an opponent.

Readers can watch the clip for themselves and determine if her facts are accurate and her arguments valid, but I’ve provided a quick summary of her points here:

What do you think? Does Borowski make a convincing case?

Assuming you do believe the death penalty is immoral and should be banned, who should enact the prohibition? Would it matter to you if capital punishment was outlawed by the Supreme Court or the federal government instead of the states?