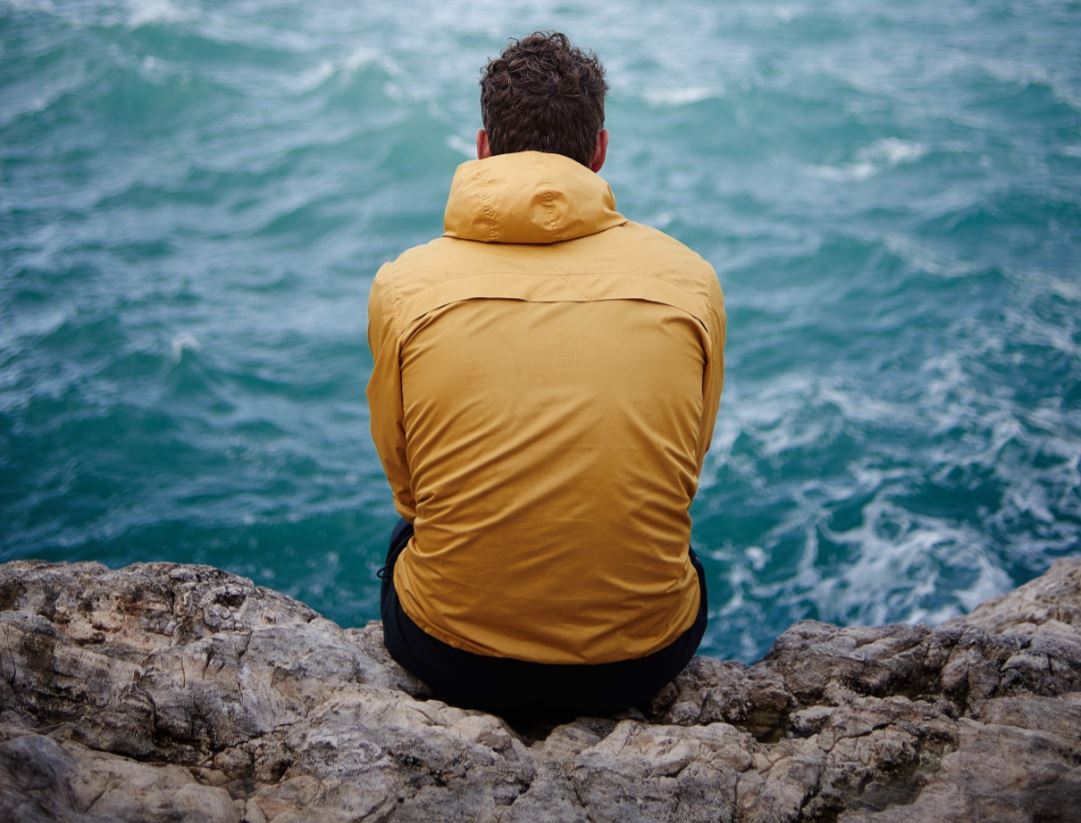 Empaths and sensitive people tend to possess traits and qualities that differ from the average person.  In fact, Dr. Elaine Aron, a research psychologist, has been studying the world of introverted Empaths for quite some time, documenting any shared patterns and traits.

Sensitive people were the subjects of her studies.  Specifically, she sought out people who disliked being in social settings.  She found 39 people who described themselves as either being introverted or easily overwhelmed by external stimulation and asked them a series of questions.

These questions revolved around things like film preferences, creative activities, world views, religious beliefs, as well as their relationships with friends and family members.

These 10 traits are a sample from the large list of traits that she compiled during her studies.  See how many of them match up with you:

1. Highly sensitive people are excellent observers and are not likely to “jump” without scouting ahead beforehand.

2. They dislike surprises, and live their lives in a way that limits them.

4. They believe themselves to be both creative and intuitive.

5. Their dreams are quite vivid and they are able to recall what happened in them after waking.

6. They’re more likely to be spiritual or philosophical rather than materialistic.

8. They tend to avoid all media and forms of entertainment that involve violence.

9. They like to focus on the personal problems of others when in a social setting.

10. They experience emotions much more strongly than others, leaving them prone to spontaneous instances of joy, sorrow, fear, and melancholy.