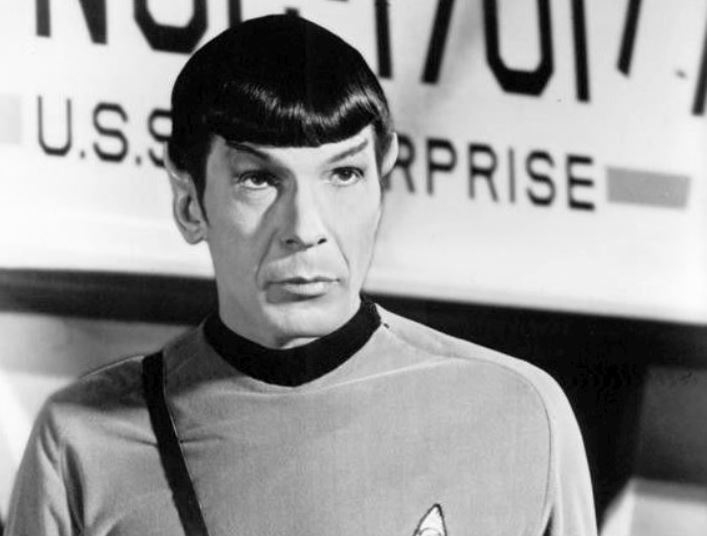 According to The New York Times, Eugenia Cheng isn’t the run-of-the-mill mathematician who sits in a classroom all day surrounded by formulas and numbers. Instead, Dr. Cheng believes in making math come alive through hands on experience – like cooking.

To accomplish this purpose, Dr. Cheng released a cookbook (How to Bake Pi) which uses recipes to bring clarity to the often confusing nature of mathematics.

But while Dr. Cheng’s cookbook is an interesting concept, the reasoning behind it is even more fascinating:

“Dr. Cheng insists that the public has it all wrong about math being difficult, something that only the gifted mathletes among us can do. To the contrary, she says, math exists to make life smoother, to solve those problems that can be solved by applying math’s most powerful tool: logic.

Science may depend on forming hypotheses, doing experiments and gathering evidence that support or refute your hypothesis, but math is simply a matter of stating the terms of your argument and then defending those statements using logic.”

It’s well known that U.S. math scores are lackluster. According to the most recent Nation’s Report Card, only 1 in 4 high school seniors are proficient in math. Internationally, U.S. students rank 26th in math, trailing countries such as Estonia, Slovenia, and Vietnam.

But given Dr. Cheng’s statement on the close relationship between math comprehension and logic, is it possible that America’s poor math performance is a direct result of our failure to teach logic to students?

In the early days of America’s founding, Benjamin Franklin listed logic as one of the important subjects to teach to boys in grammar school, alongside other basics like math, reading, and history. Yet the level of emotional debate and the prevalence of logical fallacies in society seem to indicate that today’s students don’t have a lot of experience with the concept.

If logic was reintroduced into high school curricula, would we not only see a heightened level of rational debate, but also increased proficiency in math as well?