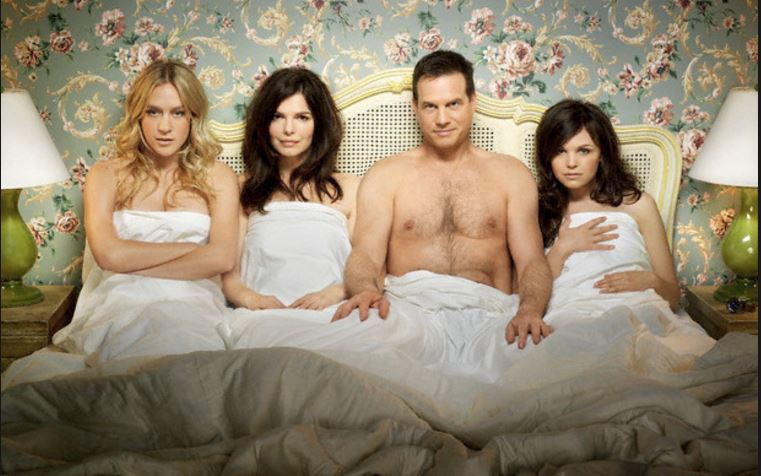 As same-sex marriage became widely accepted in the U.S. over the last decade, a surefire way to increase the decibel level of a conversation on the issue was to bring up polygamy.

Liberal and conservative proponents of same-sex marriage alike said opponents of gay marriage were relying on weak slippery-slope arguments (they often were). Lengthy arguments were trotted out to show why gay marriage would not lead to polygamy.

The jury is still out on that front of course. But one standout Muslim academic, Zainab Naqvi, recently presented a compelling case in The Conversation.

Naqvi, a PhD candidate at the University of Birmingham whose research focuses on feminist perspectives on marriage under English common law, begins by dissecting the evolution of modern marriage.

While deciding that former Mormon John Hyde could not seek a divorce on the grounds of adultery in English law in 1866, Lord Penzance held that marriage was ‘the voluntary union for life of one man and one woman to the exclusion of all others.’

Critics exposed this first legal definition of marriage as unrealistic even then. After all, divorce decrees were being granted before this case, so marriage wasn’t necessarily ‘lifelong’, and the meaning of ‘voluntary’ in this context was as elusive in 1866 as it is today. With the advent of same-sex marriage, the idea of ‘one man and one woman’ is also outdated. So what remains?

Marriage ‘to the exclusion of all others’ is the only element of Lord Penzance’s statement which still holds fast.

Marriage changed from being “a lifelong union between one man and one woman” to “a union between two people.” But why just two, Naqvi asks?

It’s this last definition which concerns Naqvi. Interestingly, she attacks it not on religious grounds but on feminist ones.

[T]hese days, it’s mostly women who suffer from the lack of legal recognition of polygamous marriages, and yet ironically, it’s gender equality that is commonly cited as a reason for denying such recognition….

If gender equality is to have real meaning, it should empower, not marginalise women, regardless of the type of marriage they choose to be in. Only once this has been addressed can moves be made towards a more inclusive understanding of marriage.

We’ve noted that most arguments against polygamy are slippery-slope ones (ironic, no?). But the most popular grounds for rejecting polygamy is the idea that it will demean and harm women.

Naqvi, however, is saying that’s not true, at least not in the case of Muslim women. In fact, it’s just the opposite.

Muslim women who live with men as second and third wives but do not have legal standing as such are wrongfully stigmatized. They are “viewed as little more than secret mistresses, home-wreckers,” one Muslim blogger from Canada writes.

Naqvi, a trained lawyer, is showing that Muslim women experience real and significant harm by laws that prohibit them legal status as wives.

Will polygamy, which unlike gay marriage actually has strong historical precedent, soon be legalized? Or is polygamy an idea too reactionary for Western nations?

A penny for your thoughts.