Why is Prostitution Still Illegal? 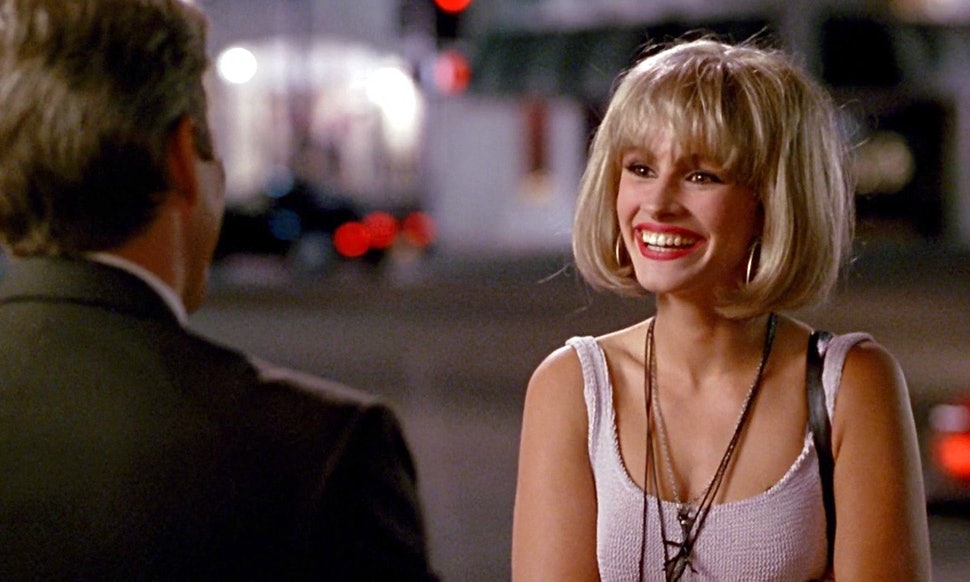 Over the weekend, I read about a prostitution sting in Lansing, Michigan, that resulted in 49 arrests.

Many of the arrests likely went down like this one:

A man walked into a spa on Lansing’s south side on an early February morning last year and paid $40 for a 30-minute massage.

Moments later, a woman entered the room wearing “short, tight, red lingerie” and 15 minutes into the massage, they negotiated the price of at least one sex act.

The undercover Lansing police officer signaled his team to make an arrest.

The story made me wonder: Why is prostitution still illegal?

In an age when pornography—which involves individuals being paid to have sex for commercial entertainment— is constitutionally protected, does it not seem strange to fine or imprison people who seek to reach similar arrangements in private?

It occurred to me that if any of 49 people arrested had possessed the foresight to suggest to the undercover officer that they record and distribute their sexual session, they might have skirted free. (Perhaps they would have been cited for shooting a film without a permit.)

I confess that I find the sale of flesh both vulgar and ethically repugnant. My moral framework—and, to be honest, my vanity—would prevent such a base purchase.

But many things I find immoral and vulgar are legal. So I asked myself, Who is being harmed here?

The public does not seem to mind, at least not in Lansing. Police admitted there was no demand from the community to crack down on prostitution. And the sale of flesh looks rampant, if sequestered and out of sight; “escorts” and “body rubs” are openly advertised on backpage.com.

Is it the women society is protecting?

I don’t doubt that. Yet, some evidence suggests that the very women society is trying to protect with these laws (at least when it comes to health) actually are harmed by them.

Scott Cunningham and Manisha Shah, recently found that when Rhode Island accidentally decriminalized indoor prostitution due to a quirk of statutory language, cases of female gonorrhea plummeted, as did the number of rape offenses. A recent study drawing on data from Vancouver, British Columbia, found that the decriminalization of sex work has the potential to greatly reduce the spread of HIV.

So I ask: Is it in the public interest to continue prosecuting sex-hungry Johns and women selling themselves on Craigslist? Or are there compelling reasons to keep the world’s oldest profession illegal?