What the Catholic Church Said about the Public Schools in 1852 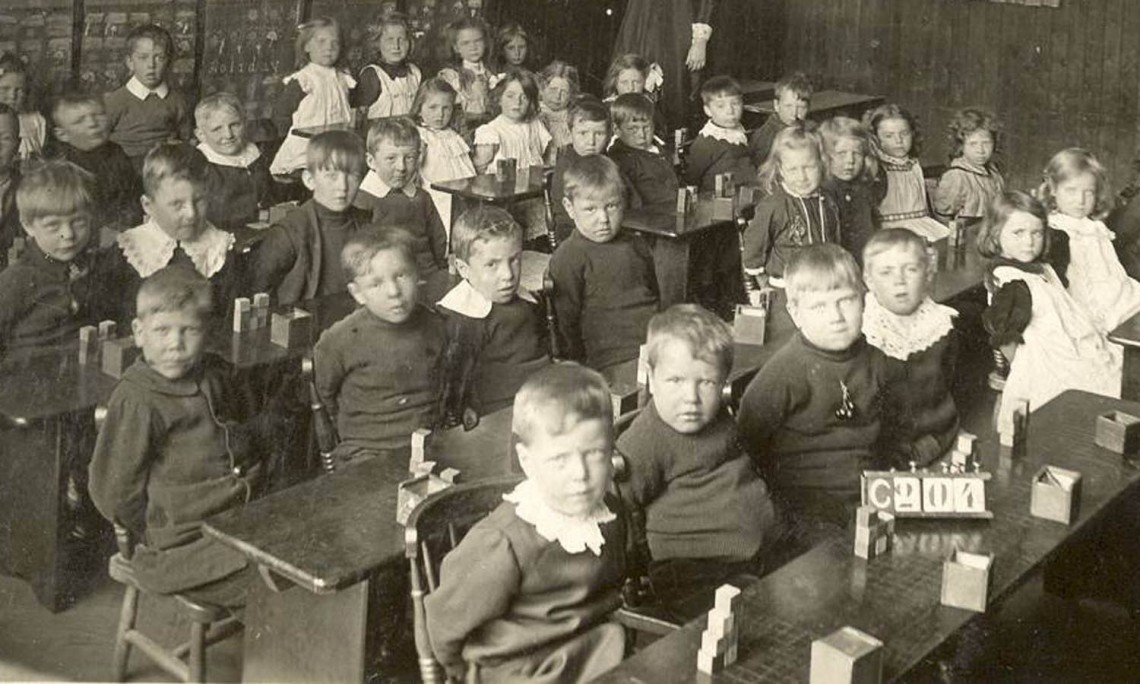 America is known as the “land of the free.”

Yet, technically, it forces its children to receive some type of formal education.

Compulsory education laws have been a part of the American Republic for a little over 150 years (they also existed in some Puritan settlements in colonial America). In all states, children between the ages of 6-17 (which varies by state) who have not been enrolled in a private school or completed the necessary paperwork and requirements to homeschool must be enrolled in a public school.

Now, with a few exceptions, America has never been particularly rigid about enforcing its compulsory education laws. And I think it’s fair to say that most Americans do not find them burdensome. As a matter of fact, faced with declining educational aptitude among many students today, I think it’s safe to say that a good number of Americans would welcome a stricter enforcement of them.

But are the compulsory education laws representative of a larger overreach by the American government in the area of education? In assuming the task of educating children during their formative years, has the government effectively reduced the role of parents, local communities, and the churches?

These questions are being increasingly raised today, and were very much on the minds of many Americans when Massachusetts passed the first compulsory education law in 1852. At the time, many in Massachusetts saw something sinister in the State forcing children to attend the public schools—whose creation in the previous decade was attended by much controversy.

Unsurprisingly, the Roman Catholic Church was one of the opposing voices. In 1852, the editors of Boston’s Catholic paper The Pilot published the critique below. Though it’s from a Catholic publication, it also expresses the same concerns of many non-Catholics today about the public schools:

“The general principle upon which these laws are based is radically unsound, untrue, Atheistical… It is, that the education of children is not the work of the Church, or of the Family, but that it is the work of the State… Two consequences flow from this principle… In the matter of education, the State is supreme over the Church and the Family. Hence, the State can and does exclude from the schools religious instruction… The inevitable consequence is, that… the greater number of scholars must turn out to be Atheists, and accordingly the majority of non-Catholics are people of no religion… The other consequence… leads the State to adopt the child, to weaken the ties which bind it to the parent. So laws are made compelling children to attend the state schools, and forbidding the parents, if they be poor, to withdraw their little ones from the school… The consequence of this policy is… universal disobedience on the part of children… Our little boys scoff at their parents, call their fathers by the name of Old Man, Boss, or Governor. The mother is the Old Woman.”