The Failure of Money this Election 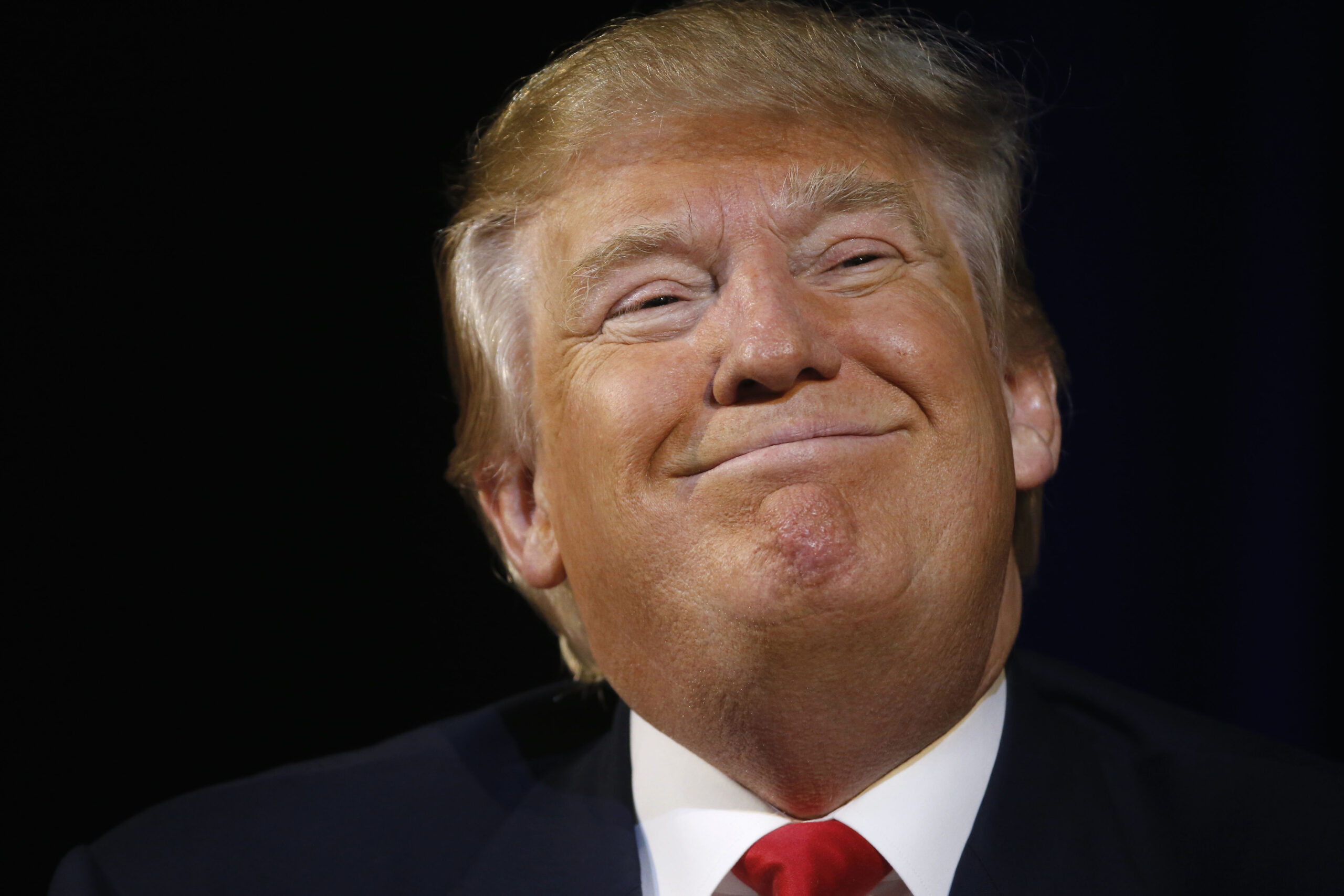 Over the years a lot of Americans representing a wide variety of political stripes have been concerned about money in politics. One concern is the ability of money to change elections, the other concern is the power of money to influence legislation.

Naturally, both concerns are reasonable. Throughout our history money and politics has been a contentious issue, especially as the power of government has increased. For many people, they’d like to see money out of politics. There are some ideas for how to make it happen, but even those proposals have certain downsides. Human nature is such that imaginative people who seek power will find a way to buy influence.

For now, the ability to raise money has largely been seen as the ability to dominate an election. There are exceptions, but generally money empowers a candidate to get his message out to the public. That usually has a big impact.

This year, though, the power of money seems to be utterly impotent.

By now you’ve probably noticed the one man who is now the presumptive Republican presidential nominee, Donald Trump, is nowhere near the top of the list. He didn’t even break $100 million. In fact, at the time this comparison was published, Donald Trump only raised $54 million, most of which was his own money. Ben Carson and Scott Walker actually outraised Donald Trump, as well.

Now, some will argue that Donald Trump got tens of millions of free advertising. True. But isn’t that what every candidate is supposed to do? After all, it’s not called “earned media” for nothing.

So what does it mean for money and politics?

Well, if you’re in the camp that believes money corrupts politics, you might be heartened to see that it is still possible to win without raising hundreds of millions of dollars. But we need to be honest about the person who did it.

Trump is an iconoclast billionaire with deep experience in media and entertainment. Whether you like it or not, he has the unique ability to measure the mood of a large swath of the nation and to ride it to victory by playing the media like a fiddle.

After Trump it’s hard to believe that money won’t matter as much in politics and that a regular Joe could pull off such an effort. No, it’s still likely that money will play a big role in politics unless a person can use their fame and talents to earn hundreds of millions of free advertising. In other words, Trump is an outlier and we shouldn’t expect another one for some time.