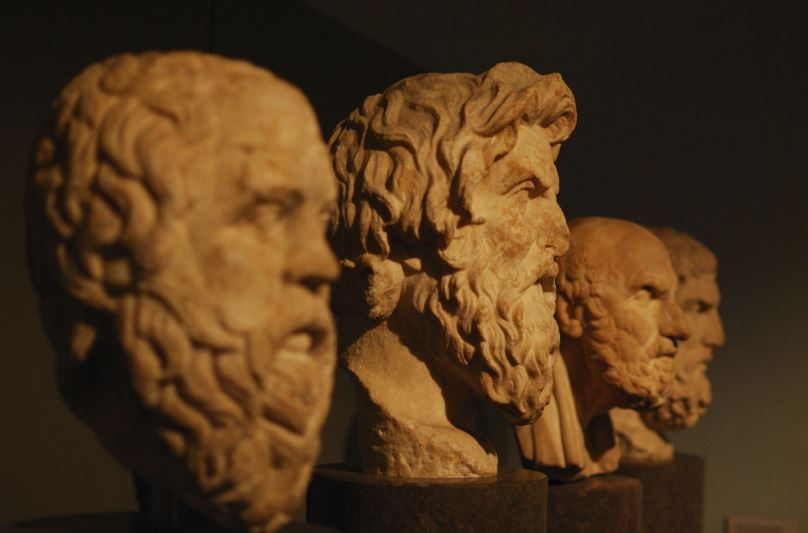 A “large, well-designed study” conducted by the Education Endowment Foundation suggests that the answer is yes.

“Nine- and 10-year-old children in England who participated in a philosophy class once a week over the course of a year significantly boosted their math and literacy skills, with disadvantaged students showing the most significant gains…”

That positive effect was found to have lasted for two years after the philosophy class concluded.

The teaching program used in the study is the same as has been used in many other places:

“The program the EEF used, called P4C (“Philosophy For Children”), was designed by professor Matthew Lipman in New Jersey in the 1970s to teach thinking skills through philosophical dialogue. In 1992, the Society for the Advancement of Philosophical Enquiry and Reflection in Education (SAPERE) was set up in the UK to emulate that work. P4C has been adopted by schools in 60 countries.

SAPERE’s program does not focus on reading the texts of Plato and Kant, but rather stories, poems, or film clips that prompt discussions about philosophical issues. The goal is to help children reason, formulate and ask questions, engage in constructive conversation, and develop arguments.”

Although Lipman’s program has been widely used for decades, the present study is the best one to date that actually measures results in a systematic, scientifically sound way. Accordingly, it’s safe to conclude that when children are encouraged through philosophical questioning and dialogue to cultivate the mental disciplines described in the previous paragraph, that has a spillover effect into more basic, conventional subjects.