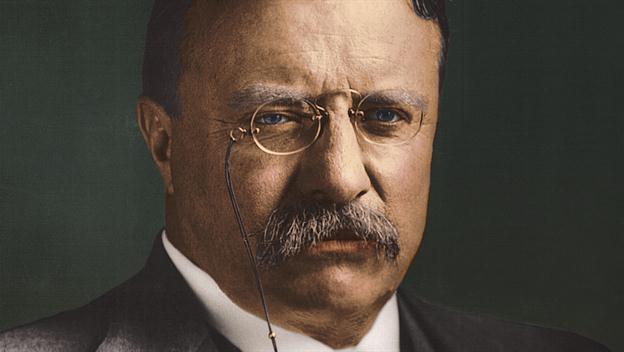 Ruth Benedict was a cultural anthropologist enlisted during World War II to help American leadership better understand the cultural attitudes and thinking of the Japanese. In 1946 she published her findings and views on the topic in The Chrysanthemum and the Sword.

While much of the book covers the Japanese, it also provides many nuggets of wisdom for those attempting to understand both their culture and others around the world. It isn’t something easy or popular to do, particularly for those in a culture biased with a view towards equality.

The job requires both a certain tough-mindedness and a certain generosity. It requires a tough-mindedness which people of good will have sometimes condemned. These protagonists of One World have staked their hopes on convincing people of every corner of the earth that all the differences between East and West, black and white, Christian and Mohammedan, are superficial and that all mankind is really like-minded. This view is sometimes called the brotherhood of man. I do not know why believing in the brotherhood of man should mean that one cannot say that the Japanese have their own version of the conduct of life and that Americans have theirs. It sometimes seems as if the tender-minded could not base a doctrine of good will upon anything less than a world of peoples each of which is a print from the same negative. But to demand such uniformity as a condition of respecting another nation is as neurotic as to demand it of one’s wife or one’s children. The tough-minded are content that differences should exist. They respect differences. Their goal is a world made safe for differences, where the United States may be American to the hilt without threatening the peace of the world, and France may be France, and Japan may be Japan on the same conditions.

To forbid the ripening of any of these attitudes toward life by outside interference seems wanton to any student who is not himself convinced that differences need be a Damocles’ sword hanging over the world. Nor need he fear that by taking such a position he is helping to freeze the world into the status quo. Encouraging cultural differences would not mean a static world. England did not lose her Englishness because an Age of Elizabeth was followed by an Age of Queen Anne and a Victorian Era. It was just because the English were so much themselves that different standards and different national moods could assert themselves in different generations.

Systematic study of national differences requires a certain generosity as well as tough-mindedness.

The “protagonists of One World” seem to have been the ones largely pulling the levers of power over the last few decades. Interestingly, common people around the world seem to be revolting, turning back to national pride and culture for a sense of place. As we’re seeing, forcing everyone to be the same through international standards and rules is itself a prescription for rebellion and violence. It might be wise for world leaders and elites to learn to accept and embrace differences, to let people keep their identities.