Study: Half of Your ‘Friends’ are not Your Friends 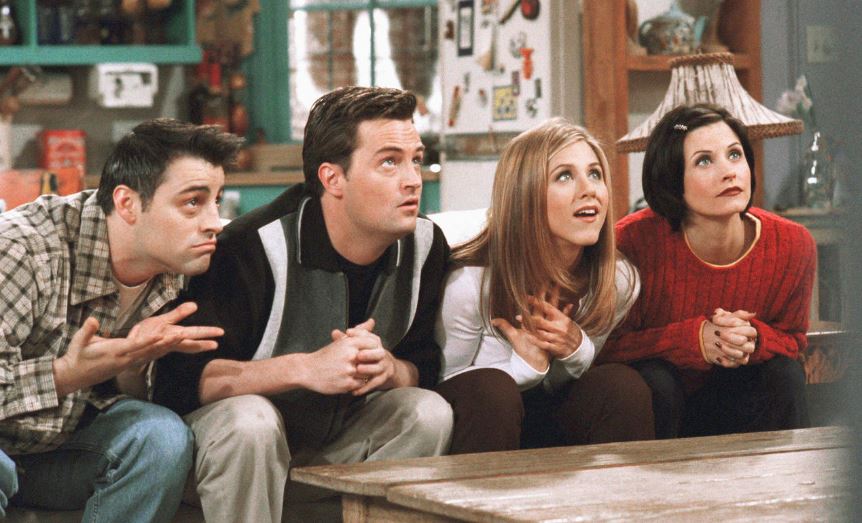 Friends are important. The people we choose to let into our circle often shape our ideas and character.

In a well-known passage from the Nicomachean Ethics, Aristotle outlined the three primary types of friendships humans often make.

Most would agree that Aristotle’s categories of friendship are not equal; some clearly are deeper than others.

If so, it would not be surprising to learn that some people would not define these more shallow relationships as friendships at all.

Well, a recent study in the journal PLoS One found precisely that.

In fact, though reciprocity is considered a key element of friendship, the study suggests that only half of the people we consider friends feel the same way.

When analyzing self-reported relationship surveys from several experiments, we find that the vast majority of friendships are expected to be reciprocal, while in reality, only about half of them are indeed reciprocal. These findings suggest a profound inability of people to perceive friendship reciprocity, perhaps because the possibility of non-reciprocal friendship challenges one’s self-image.

How did they arrive at the results? New York magazine offers a tidy summary:

The study authors gave a survey to 84 college students in the same class, asking each one to rate every other person in the study on a scale of zero (“I do not know this person”) to five (“One of my best friends”), with three as the minimum score needed to qualify for friendship. The participants also wrote down their guesses for how each person would rate them.

Overall, the researchers documented 1,353 cases of friendship, meaning instances where one person rated another as a three or higher. And in 94 percent of them, the person doing the ranking guessed that the other person would feel the same way.

The problem? Instead of 94 percent reciprocity, the authors found that just 53 percent of friendships were reciprocal.

What does this mean? First, it seems to confirm Aristotle’s point that there are very different types of “friendship.” Further yet, it appears that people have very different concepts on what friendship is.

What does it add up to? A great deal of confusion about who our “actual friends” are. As the authors put it, the study indicates “a profound inability of people to perceive friendship reciprocity.”

What do you think? Is it possible half the people you believe are your friends might not feel the same?