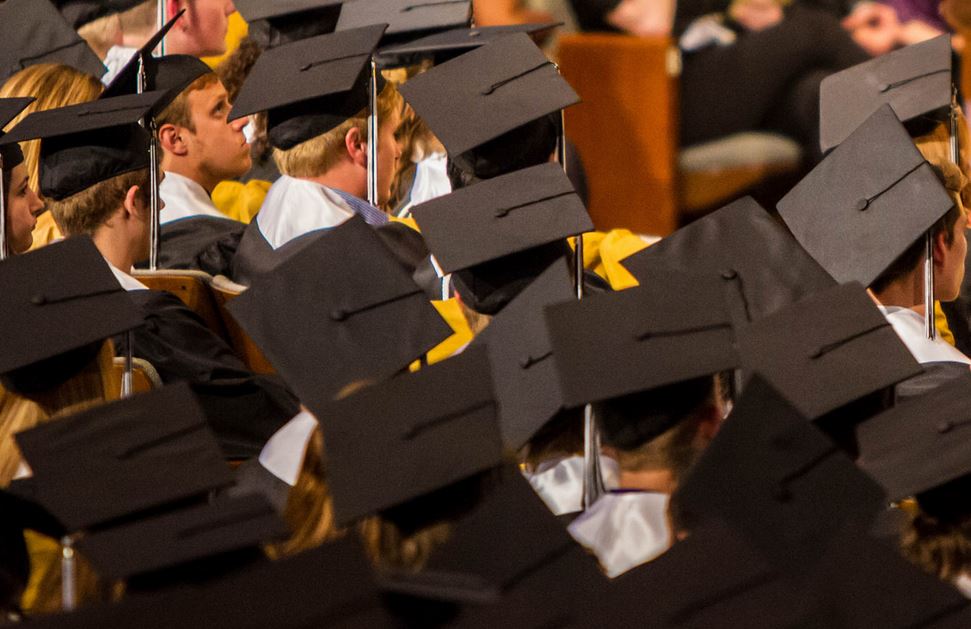 Malia Obama’s announcement that she will follow in the steps of her parents and walk the halls of Harvard University as a student really shouldn’t be a surprise to anyone.

What is a bit of a surprise, however, is the first daughter’s decision to take a “gap year” and wait to start college until the fall of 2017. As the New York Times notes:

“By deferring her start date until 2017, Malia may be maximizing her chances of having an ordinary freshman year, removed from the kind of news media attention and social media chatter her parents have worked to fend off for their daughters throughout Mr. Obama’s time in office.”

But does Malia stand to gain more benefits from a gap year than simply diminished media scrutiny because of her celebrity status? Quite possibly. The Washington Post explains:

“There are no solid statistics on how many students take gap years in the United States, according to the American Gap Association, but anecdotal evidence shows that students benefit significantly from taking time off. A study by the dean of admissions at Middlebury College found that the average GPA for Middlebury students who had taken a gap year was consistently higher than those who had not.”

Some of these anecdotal benefits are outlined in the chart below from the American Gap Association. As one can quickly see, personal development or the opportunity to grow and mature is the biggest benefit which students believe a gap year offers.

And from a personal standpoint, I would have to agree.  I had not one, but two gap years between high school and graduation. During those years, I continued to build my own business, save money, and foster relationships with family and friends. Taking a step back from school gave me breathing room and a time of refreshment, which likely enabled me to hit the books with more dedication.

Given the high cost of college today, higher education isn’t something students should enter lightly or pass through flippantly. Would today’s students bring an increased level of maturity to their college education – or even gain opportunities to pursue alternative higher education such as apprenticeship – if more American schools began encouraging “gap years”?