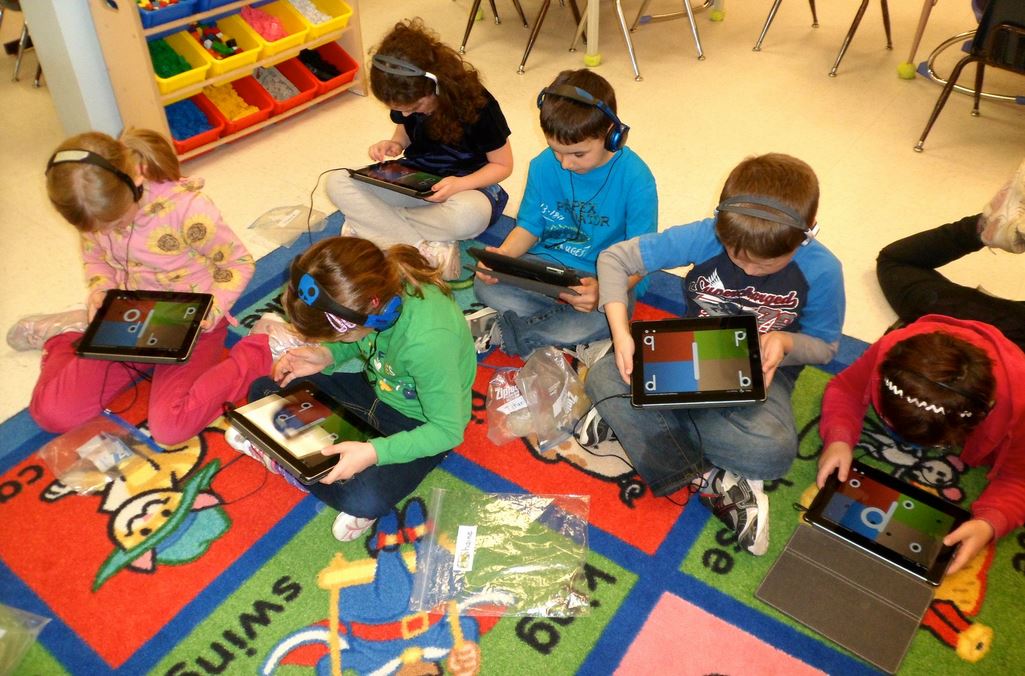 It’s been a rough week for electronic devices.

First there was the news that smartphones – with their continual news alerts and notifications – lead to increased inattentiveness and hyperactivity.

Then there was the report that British teachers suspected parental phone usage as the reason behind the decline in the conversation ability of preschoolers.

Next came a study out of Dartmouth which found that reading on digital devices seems to reduce abstract thinking.

To top it all off, MIT released a study about the use of electronic devices in classrooms at the United States Military Academy. The Telegraph explains:

“Researchers … compared the results from classrooms in which laptops and tablets were banned, classrooms where use was unrestricted, and those in which students could use tablets, but only if they were laid flat on the table.

The results ‘suggest that computer devices have a substantial negative effect on academic performance,’ said the MIT researchers. ‘Our estimates imply that permitting computers or laptops in a classroom lowers overall exam grades by around one fifth.’”

Researchers also found that reduced grades because of electronic usage were especially problematic for males and for students with higher GPAs.

Let’s face it. We all love our devices and the many ways in which they bring us information. But does news like this suggest we need to be careful before we rush to fill our nation’s classrooms with iPads, computers, and other electronic gizmos in the attempt to boost test scores and learning?

Technology may be a useful learning tool in some venues, but treating it as an educational panacea is increasingly becoming less realistic and wise.