Oscar Wilde: Wanting to Be Left Alone Is Not ‘Selfishness’ 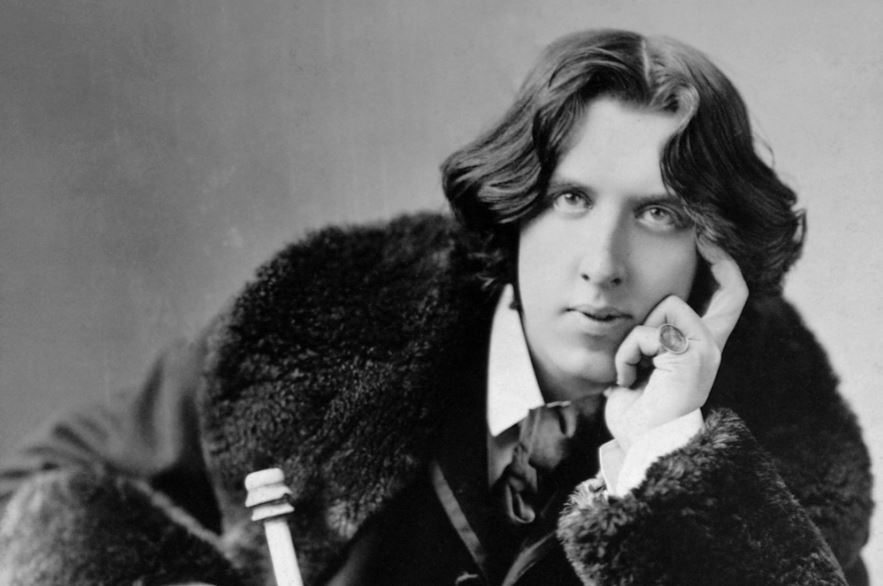 Confession: Oscar Wilde is one of my favorite writers. Though he was what Dostoevsky would have described as “a dedicated sensualist,” Wilde possessed a true creative genius perhaps unmatched among his literary contemporaries.

His essay “The Soul of Man under Socialism” is not, in my opinion, his best work. Written in 1891, it’s largely a stream of consciousness detailing what Wilde thought about art, capitalism, socialism, and—most importantly—Individualism.

Individualism is Wilde’s primary concern. What is it? Here’s what he had to say:

Art is Individualism, and Individualism is a disturbing and disintegrating force. Therein lies its immense value. For what it seeks to disturb is monotony of type, slavery of custom, tyranny of habit, and the reduction of man to the level of a machine.

Wilde’s ideas on government in the essay are a strange hodgepodge. He basically rejects both capitalism (too vulgar) and socialism (too authoritarian).

Still, the endgame of his philosophy soon becomes clear. Individualism involves allowing people to flourish and think as they see fit, mainly by leaving them alone.

Is wanting to be left alone selfish? Not at all, Wilde argues:

[U]nselfishness is letting other people’s lives alone, not interfering with them. Selfishness always aims at creating around it an absolute uniformity of type. Unselfishness recognises infinite variety of type as a delightful thing, accepts it, acquiesces in it, enjoys it. It is not selfish to think for oneself.

The tyrants, Wilde says, are those who demand of others to think as they do:

It is grossly selfish to require of ones neighbour that he should think in the same way, and hold the same opinions. Why should he? If he can think, he will probably think differently. If he cannot think, it is monstrous to require thought of any kind from him. A red rose is not selfish because it wants to be a red rose. It would be horribly selfish if it wanted all the other flowers in the garden to be both red and roses.

One could easily apply Wilde’s metaphor to the desires of many Americans today. Unfortunately, there seems to be legions of red roses demanding all flowers become red roses (and if not, they better keep quiet about it).