Is the Disappearance of a Sabbath Linked to Family Decline? 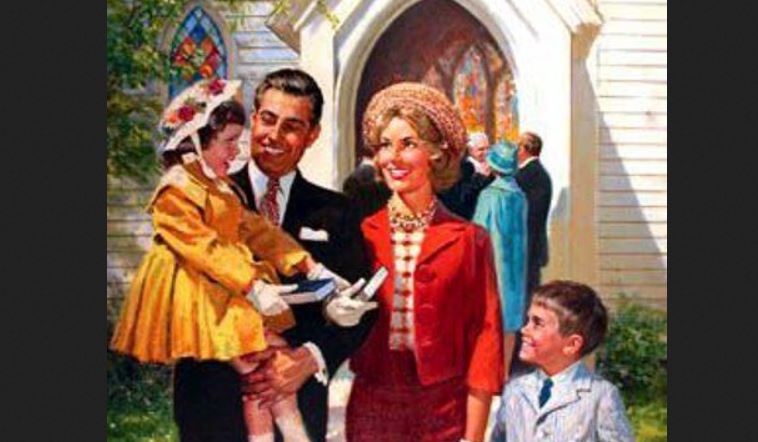 A few years ago, I was chatting with a nurse at a care facility about her days off. I quickly discovered that those days were spent at another job and that she rarely saw her children because she worked seven days a week.

While many Americans do not work seven days a week like this woman, a new study put out by Deseret News suggests that many do not take time to step back from the work week and spend time doing activities with their families.

The study compared today’s attitudes toward a day of rest to those revealed by a 1978 Gallup poll. While the number of people saying that they took a day to rest and relax increased by 10 percent, other Sabbath-related family activities – such as church attendance and spending time with family and friends – dramatically declined.

This occurrence may reflect a fact many of us have personally experienced. Namely, that even while families are officially “resting” from the work week, they are spending more time trying to catch up on overlooked duties like shopping, rather than nurturing relationships with those they love.

These findings underscore a point made by Peter Hitchens (the brother of prominent atheist Christopher Hitchens) last year in the Daily Mail:

“Even atheists have begun, in recent years, to see the virtue of gathering weekly to read and hear poetry, think, sing songs and celebrate the joys of being alive. And there’s also this simple point. If you want a day free of work, you must expect others to have the same privilege.

If families are ever to gather, then that free day must be on the same day of the week for everyone.

And if that means a lot of things are closed, it’s a price worth paying.”

Many in today’s world recognize that the family is in disarray but are uncertain as how to set it back in order. Judging from Hitchens’ observations, is it possible that placing a larger emphasis on a weekly, universal Sabbath would restore some of the foundation and togetherness that today’s families are missing?