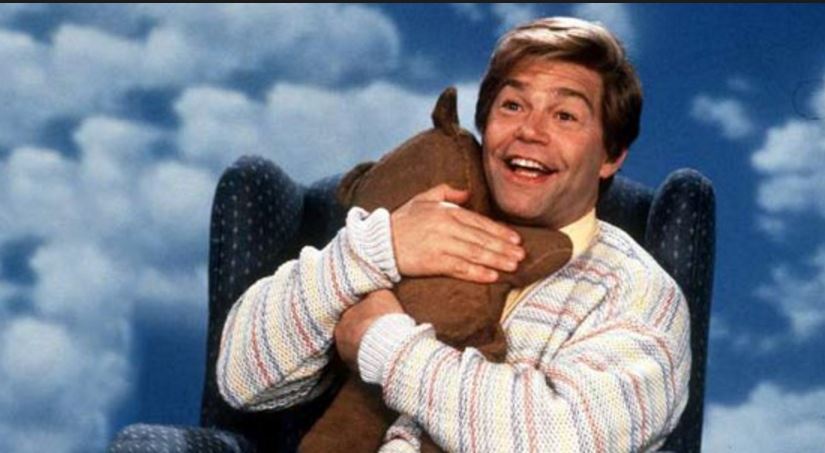 The Harvard Gazette reported last month that it’s school of public health will create a new center to study happiness.

The center, created with a $21 million gift, will research how negative social circumstances—poverty, insecurity, poor social relationships, etc.—can impact happiness, as well as the following areas:

One is tempted to have a little fun with the Ivy League school for creating a multi-million dollar center to explore happiness. But in truth it’s an elusive idea.

On one hand, it has been observed, by thinkers from Immanuel Kant to Aldous Huxley, that happiness is difficult to obtain in conscious pursuit. As Kant said:

“It is not right for men to seek happiness or to wish to be happy. Rather, they should wish so to conduct their lives that they deserve to be happy.”

On the other, research shows that the subconscious mind often works to undermine our happiness.

The Greek philosopher Aristotle was one of the earliest thinkers to seriously attempt to define what happiness is. Here is what he said happiness is not:

Happiness does not lie in amusement; it would, indeed, be strange if the end were amusement, and one were to take trouble and suffer hardship all one’s life in order to amuse oneself. For, in a word, everything that we choose we choose for the sake of something else-except happiness, which is an end. Now to exert oneself and work for the sake of amusement seems silly and utterly childish. But to amuse oneself in order that one may exert oneself, as Anacharsis puts it, seems right; for amusement is a sort of relaxation, and we need relaxation because we cannot work continuously.

Aristotle also tells us work is not the end (“the telos”) of happiness:

So where does happiness lie?

Aristotle says it cannot be attained during the course of life. It can only be attained upon the reflection of life (either after a person has expired or as the person reflects on his life in twilight).

This idea is perhaps best explained through the parable of Solon and Croesus, a story from Herodotus that Aristotle used to share this idea. The parable ends thus:

The wealthy man, it is true, is better able to content his desires, and bear up against sudden calamity. The man of moderate means has less ability to withstand these evils, from which, however, his good luck may keep him clear. If so, he enjoys all these following blessings: he is whole of limb, a stranger to disease, free from misfortune, happy in his children, and comely to look upon. If in addition to all this, he ends his life well, he is truly the man who may rightly be termed happy. Call him, however, until he die, not happy but fortunate.

Will Harvard’s quest to unravel the riddle of happiness bear fruit?

Or would the money have been better spent some other way, whether it be a noble cause (feeding starving children) or a selfish cause (women and wine)?