How to Actually ‘Make America Great’ 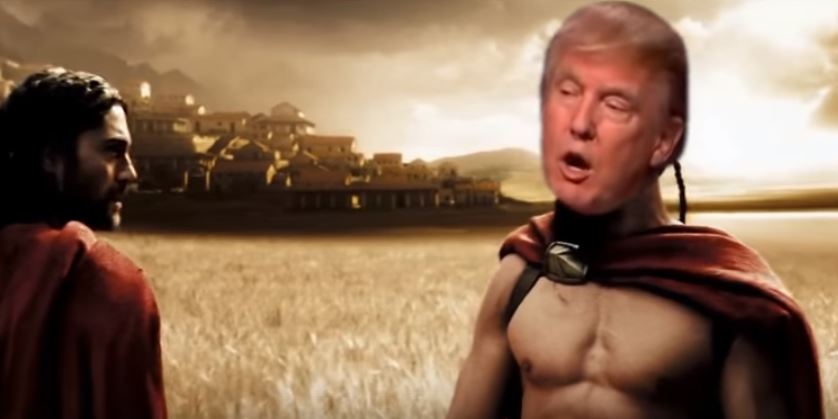 As an angry young man, back in my native England, I thought that the world could be fixed through the power of politics.

As a not very angry and not very young man, now living in the United States, I have long since abandoned the belief that politics can fix the world. With this disillusioned view in mind, I have no desire to discuss the relative merits (or lack thereof) of those who are running for president. Indeed they shall remain nameless.

I am, however, intrigued by the evident popularity of the desire to “make America great again” and would like to comment on what this might actually mean.

I’m not going to address the issue of what is meant by the inclusion of the word “again” because that would entail a whole different discussion of when or if America was “great” in the past. I want to address what constitutes “greatness”, in America or any other nation, and how we can actually “make America great”.

In introducing the discussion, I can’t avoid drawing parallels between my native land and my adoptive home, not least because I once belonged to a political party back in Britain which campaigned with the slogan to “make Britain great”.

As a British Nationalist, or patriotic Briton, I believed that Britain deserved the adjective it had appended to itself. It was not just Britain but Great Britain. I was proud of being British. I was proud of the British Empire, which had once covered almost one-third of the land area of the world. And as for that part of the world which was not covered by land, I was also proud that “Britannia ruled the waves” through the power of its navy, as the patriotic song “Rule Britannia” proclaimed. I believed that the British Empire had been a beneficent influence on the world, bringing British influence and British civilization to “under-developed” nations, bestowing the Pax Britannica upon savage peoples. I had a great nostalgia for the glorious splendor of Britain’s past and its greatness and an even greater desire that this greatness should be restored.

I see much the same sentiment prevailing among those seeking to “make America great”. They are proud of being American. They are proud that America was once the most powerful nation in the world, whose influence could be felt in every corner of the globe. Although they would not append the word “Empire” to this American influence, or ascribe to it the character of imperialism, they believe that bringing American influence and American values to “under-developed” nations s beneficial to those people, bestowing the Pax Americana upon them. They have a great nostalgia for the glorious splendor of America’s past and a great desire that America’s greatness should be restored.

The problem with this idea of greatness, whether it be British greatness or American greatness, is that it is rooted in the wielding of political power and, when such power is lost, the desire to wield it again.

Against such a view of greatness, I would like to suggest that Britain and America would be great in a bigger and better sense if the greatness were rooted in virtue and, when such virtue is lost, the desire to be virtuous again. Such a nation would not be feared by a world because of the power of the sword that it wields, but would be admired by the world for the light that it shines in the darkness. Such a nation would become a model that others would seek to emulate. It would be loved for its humility and not hated for its pride. It would become truly great by being brought to its knees.