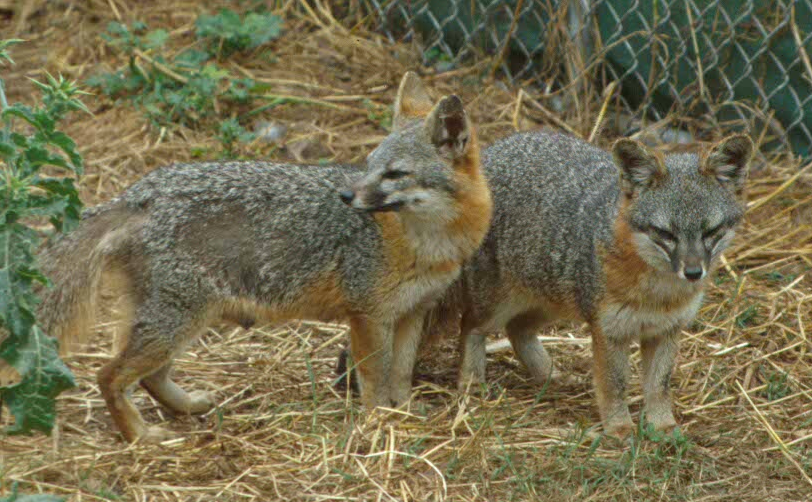 For at least a century, biologists have believed that the more “genetic diversity” there is within a species, the better able that species is to adapt to environmental change, and thus thrive over time instead of becoming extinct because of such change.

But Prof. Dan Graur, author of a new biology textbook called Molecular and Genome Evolution, explains why he believes this is untrue. He focuses on two impressive counter-examples. The first is a species of island foxes living off the coast of Southern California.

Graur discusses an article in last month’s New York Times?, which noted that the pesky creatures continue to thrive despite being devoid of genetic diversity. Both the Times writer, Carl Zimmer, and the scientists who had made the discovery are puzzled. “How can the island foxes get away with it?” asked Dr. Oliver A. Ryder, the director of genetics at the San Diego Zoo Institute for Conservation Research.

The scientific consensus implies that zero genetic diversity is a formula for extinction. But those adorable (if genetically dull) foxes have been around for thousands of years.

The other example is that of orangutans, which are about three times more genetically variable than humans. Yet humans “are increasing their population size like rabbits” while orangutans are facing the process of extinction.

Are these simply exceptions to the rule? Examples that should be treated as anomalies? That is what the New York Times suggests. But Graur points out that there are thousands of such exceptions.

What’s the truth? Graur believes he has the answer:

In most cases, genetic variation within a species neither improves nor reduces the species’ ability to survive over time, he concludes. There is simply no causal connection between lack of genetic variation and extinction.

Why would a seemingly false consensus persist for so long? Perhaps because to most scientists it’s plausible. If you believe in evolution by natural selection, it’s natural to think that the more genetic diversity a species exhibits, the more likely it is to develop mutations that are adaptive within a changing environment. But that doesn’t seem to be the case.

So next time somebody gets called a knuckle-dragger for raising questions about a scientific “consensus,” you’ll have one more counter-example at the ready.