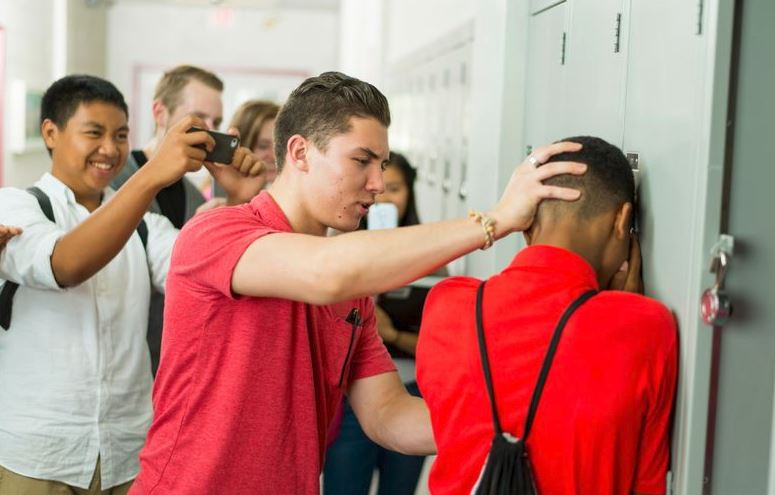 The city council of Shawano, Wisconsin, recently passed an ordinance that will allow the city to fine parents whose children are caught exhibiting “bullying behavior.”

The anti-bullying ordinance prohibits bullying or harassment of any kind, including cyber-bullying. The ordinance applies to anyone under the age of 18.

Shawano’s ordinance passed days after an 18-year-old Wisconsin student was shot by police after he opened fire at a high school prom event in Antigo. The gunman, who reportedly was a victim of bullying, later died at an area hospital.

From what I can tell, there are no national statistics on the number of cities that have passed similar ordinances. However, the Associated Press reports that Shawano is the third city in Wisconsin to pass such an ordinance, which indicates that holding parents responsible for schoolyard bullying might soon be the anti-bully trend.

The anti-bullying movement has been building momentum the last decade. Why?

One reason, perhaps, is the advent of social media and ubiquity of video, which brings an episode like this into our living rooms.

The clip, taken at a school in Scotland, was posted by a UK news agency. At once graphic, sensational, and sickening, videos such as these have served as ammunition for those who wish to attempt to legislate bullying out of schools.

Most people would agree that hearing about bullying and watching it happen are very different experiences. When we hear about a bullying event, we tend to use our reason and say, Bullying is wrong and should be punished. But it will always be with us.

Evidence also suggests that prohibiting children from resolving their own conflicts has a social cost, what one psychologist has described as children raised in states of “moral dependency.”

What do you think? Will fining parents whose children have been accused of bullying be the new trend? If so, will it prove an effective strategy? Or will it result in a wave of finger-pointing, bureaucracy, and red tape?