Are We Failing to Teach Boys how to Treat Women? 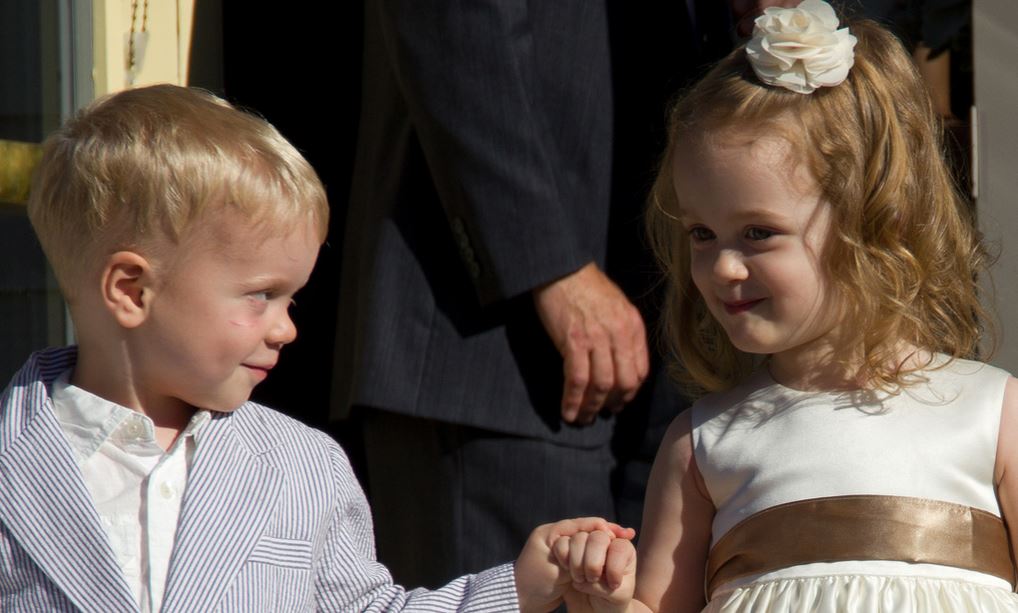 Over the weekend, I came across an interesting book entitled The Dangerous Book for Boys by Conn and Hall Iggulden.

Recognizing that many of today’s boys no longer know how to do essential “boy things” such as tying knots, building tree forts and go-carts, or making other tools and gadgets, the book undertakes to give step-by-step instructions to restore some of the adventurous spirit which young men seem to have lost.

But the book takes care to go beyond simply adventurous instructions by also giving advice on cultural awareness. One of these areas is how to relate to girls:

I laughed my way through my first reading of this list, nodding my head in recognition of just how spot on the advice is.

Despite my amusement, I had to wonder how many people have lost sight of such basic, common sense. How is it that not only boys, but grown men and women as well, seem to have little understanding of these points?

The answer to that question may lie in the modern approach to gender. For years, we’ve been told that men and women are equal, and we’ve taken this to mean that the sexes should have the same interests, the same mannerisms, and be treated in the same way. As a result, men who treat women differently by behaving in the chivalrous manner which the above points suggest are often looked down upon and labeled as “sexist.”

Instead of continuing to embrace this mentality, would we see a greater culture of respect if we taught young men and women to value and embrace the differences between the sexes?