Are Schools Promoting Creativity… or Obedience? 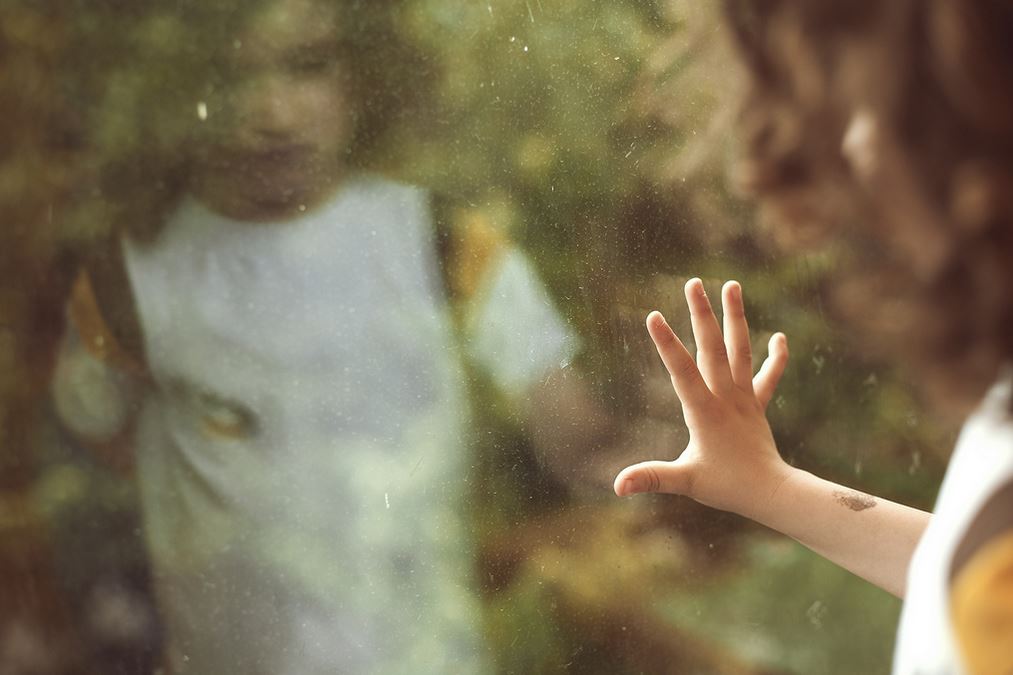 In a recent article for The Guardian, an executive for international marketing and public relations company Ogilvy & Mather made the observation that:

“Creativity is the most powerful competitive advantage a business can have. Companies need to fizz with new ideas and fresh thinking. But there’s a problem – there just aren’t enough fizzy people around.”

The author’s reason why there aren’t enough “fizzy people” around? The stifling atmosphere of today’s education system:

“Young children fizz with ideas. But the moment they go to school, they begin to lose the freedom to explore, take risks and experiment.

We spend our childhoods being taught the artificial skill of passing exams. We learn to give teachers what they expect. By the time we get into industry, we have been conditioned to conform. We spend our days in meetings and talk about ‘thinking outside the box’. But rarely do we step outside it.

The sad truth is that schools were never designed to produce creativity. Not many people are aware of it, but the education systems in the US and many other countries are based on the 19th-century Prussian model. Children were taught to obey, not to challenge or think creatively.”

Such observations are strikingly similar to observations made by John Taylor Gatto in 1990 after he accepted his Teacher of the Year Award in New York City:

“I’ve noticed a fascinating phenomenon in my 25 years of teaching — that schools and schooling are increasingly irrelevant to the great enterprises of the planet. No one believes anymore that scientists are trained in science classes or politicians in civics classes or poets in English classes. The truth is that schools don’t really teach anything except how to obey orders. This is a great mystery to me because thousands of humane, caring people work in schools as teachers and aids and administrators but the abstract logic of the institution overwhelms their individual contributions. Although teachers do care and do work very hard the institution is psychopathic, it has no conscience. It rings a bell and the young man in the middle of writing a poem must close his notebook and move to different cell where he must memorize that man and monkeys derive from a common ancestor.”

In recent years we’ve come to value the idea of creativity and have sought to foster this virtue in our children. But if they spend several years in an environment that squelches creativity, should we really be surprised when the trait never materializes? Is there a better way to educate the nation’s children than the current soul-crushing system we currently have?