A Brain Teaser on the Power of Context 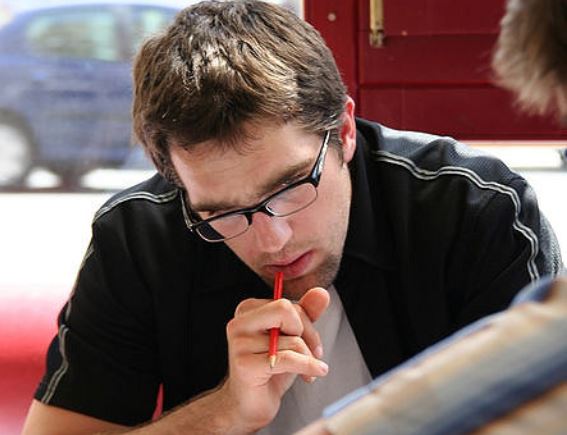 In his book The Tipping Point, Malcolm Gladwell has a chapter called “The Power of Context.”

The power of context shows how people’s decisions are highly influenced by the circumstances in which they are making a decision or presented information. For instance, a seminarian who had just heard the parable of the Good Samaritan might easily be prompted to ignore a person in distress if the person was told he was running late for an important meeting.

One way in which our brains are affected by context, Gladwell shows, is that they have difficulty solving simple problems absent contextual information.

Here are variations of two puzzles he presents to illustrate this point:

Suppose you are shown four cards on a table labeled with the letters A and D and the numerals 3 and 6. The rule is that a card with a vowel on it always has an even number on the other side. Which of the cards would have to be turned over to prove the rule true?   (See answer below)

Four people are at a bar. One is drinking Pepsi. One is 19. One is drinking a Budweiser. One is 25. Given that no one under 21 is allowed to drink alcohol, whose IDs need to be checked to make sure the law is being observed?

Did you guess A? Wrong. Did you guess A and 6? Wrong again. The answer is the A card and the 3 card. If you got this wrong, don’t feel bad. Almost everyone does; it’s a hard question. (If you got it correct, good for you! And by all means, feel free to gloat about this on social media and inform strangers of your impressive brainpower.)

The answer to this question is the beer drinker and the 19-year-old. It’s an easy question to answer correctly, much easier than the first puzzle.

The point Gladwell is making? Context matters a lot. If one looks closely, it’s not difficult to see that the puzzles are basically the same ideas framed differently. Most people will get Puzzle 1 wrong and Puzzle 2 correct, however, because context is provided in the second puzzle.