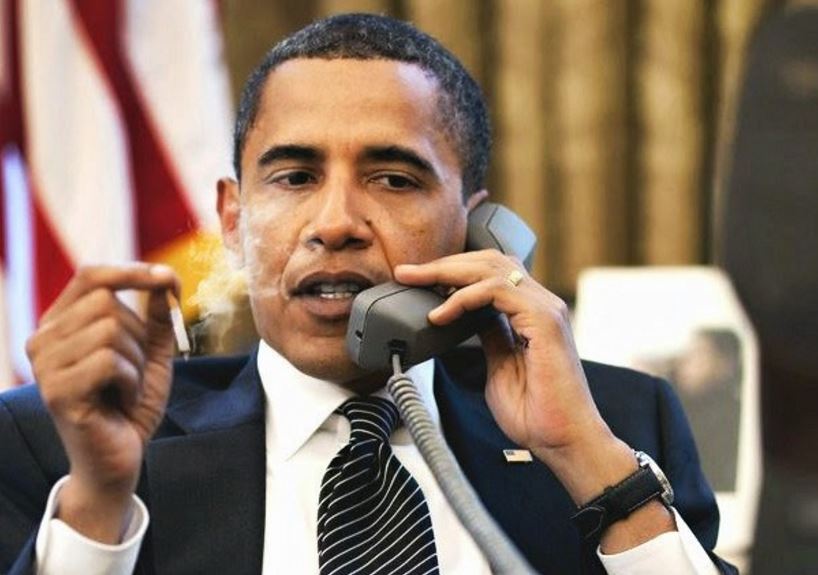 Via the Washington Free Beacon:

The Food and Drug Administration is using young lesbians, drag queens, and transgender individuals in a $36 million advertising campaign to encourage the LGBT community to quit smoking.

The government launched the “This Free Life” campaign Monday, which encourages young people to “find their own truth” and not smoke cigarettes.

“This Free Life is a campaign that proudly celebrates the lives of the lesbian, gay, bisexual, and transgender (LGBT) community,” the campaign’s website states. “We wave our colors high and seek to improve LGBT people’s health by encouraging tobacco-free lifestyles.

The Free Beacon reports that FDA officials reasoned that members of the LGBT community may be more at risk to smoking because of “actual or perceived social stigma.” The campaign comes on the heels of a separate $36 million campaign targeting white males in the Midwest.

Rev. Franklin Graham had this to say about the campaign:

Can you believe it? Our Federal Food and Drug Administration is spending $36 million of taxpayer money on an advertising campaign featuring lesbians, drag queens, and transgender individuals to encourage the LGBT community to quit smoking. Doesn’t everyone need to quit smoking, not just this group? They’re calling it the “This Free Life” campaign and they’re encouraging young people to “find their own truth.” The only way any person is going to find true freedom is through repentance and faith in God’s Son, Jesus Christ. The real truth is, this lifestyle is not healthy—spiritually or physically. We need to believe God’s truth, not find our own truth as this campaign encourages. Jesus said, “I am the way, the truth, and the life. No one comes to the Father except through Me” (John 14:6). Finding our own truth is just a lie from Satan.

What to make of this? First, to be fair, governments have been spending money on anti-smoking campaigns for a long time now. So not much new there (regardless of how one feels about the effectiveness of such campaigns). ?

However, $36 million is a HUGE campaign. We’re talking about 700 percent that of the government’s anti-smoking campaign targeting hipsters. (Yes, there was such a thing.) And a brief perusing of the initial campaign materials is, shall we say, telling.

I hate to sound cynical, but this video looks to me a bit like a $36 million pro LGBT commercial masquerading as an anti-smoking commercial. But hey, it’s not like the U.S. Treasury is $20 trillion in debt or anything. (Nope, just $19.3 trillion.)

Am I wrong? Is this campaign one that is perhaps very much in the public interest? Or, to Rev. Graham’s point, is it an effort to undermine traditional marriage and to mislead America’s youth by telling them to “find their own truth”?

Or is it just the sad state of politics in modern America? With those in government using the public largesse to reward the constituencies that helped elect them?