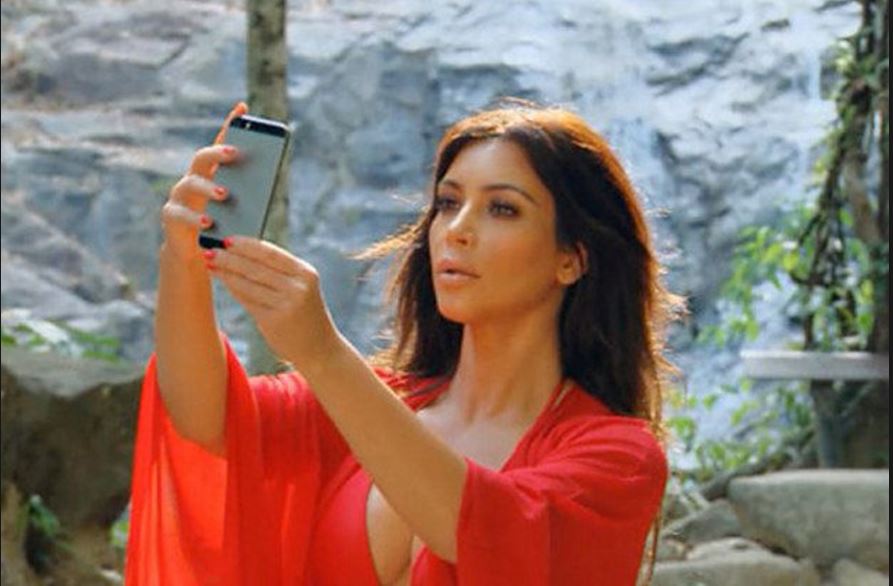 Love is perhaps the greatest emotion humans can feel. It’s generally viewed as a positive concept, but philosophers, literature, and psychologists have long attempted to show that love of the wrong things in the wrong ways is a great vice.

The philosopher Mortimer Adler, in his book The Great Ideas, identified three types of “bad love” that can be found in Christian doctrine. These ideas, strangely enough, are also highlighted as vices by Sigmund Freud in his analysis on the human ego, Adler pointed out. (Freud of course calls these “bad loves” something else.)

Freud’s ideas on these vices overlap in interesting ways with the Christian concepts. Take a look:

The Bible calls the love of money “the root of all evil.” Freud had a different phrase for a similar concept; he called this “object fixation.” And he said it was, well, really bad. Only a person “with a very deep neurosis” would fixate his or her desires/appetite/libido on something such as this, Freud contended.

Christian theology focuses a great deal on the concept of pride, which it views essentially as a sort of deification of the self. Freud, in his 1914 essay On Narcissism, contended that a certain amount of self-love is normal—”Loving oneself [is the] libidinal complement to the egoism of the instinct of self-preservation.” He distinguished this “normal” narcissism from “secondary narcissism,” which he associated with various mental health issues, including—get this—megalomania and schizophrenia. Very bad.

3. Romantic Love/Idealization of a Sexual Object

Why does any of this matter, you say? First, I simply found it interesting. I didn’t expect to find Freud’s ideas in relative harmony with ancient Christian concepts.

Second, did it strike anyone else that these three vices—if we can call them that—are rather conspicuous in our modern culture? I mean, one need not be a fan of Freud or Christianity to accept the premise that these concepts are, 1) not good 2) seemingly universal in our culture.

What do you think? Were Freud and Christian thinkers on to something? Or are these notions of “bad love” overwrought? If it’s the former, is our modern culture in rough shape? Or are these failings largely part of the human condition?