20 Carl Jung Quotes That Will Make You Think 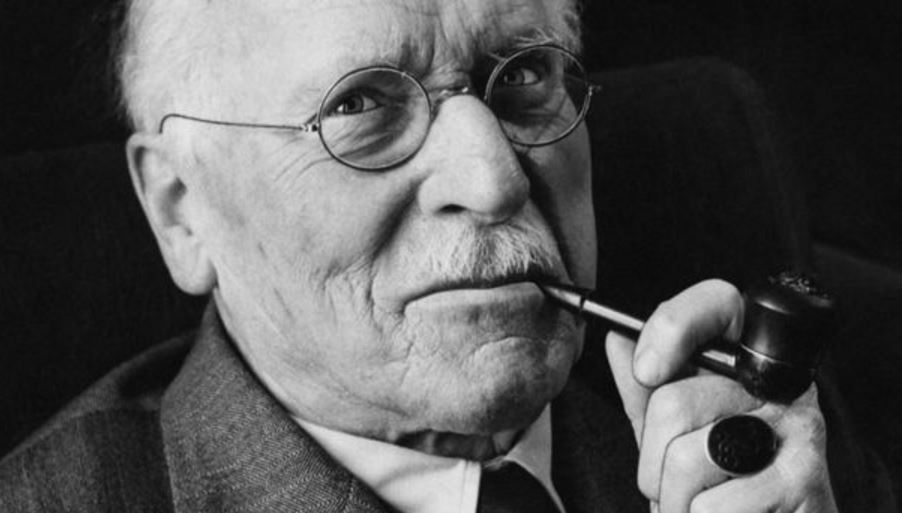 Carl Gustav Jung was a Swiss psychiatrist and psychotherapist who is credited with founding analytical psychology.  He was a prolific writer, and his work is seen as largely influential to psychiatry, philosophy, anthropology, archeology, literature, as well as religious studies.

He was very interested in the notions of spirituality, how humans are spiritual beings, and how building a relationship with our spiritual selves helps us to gain a deeper understanding of who we are.

He developed much of ‘modern depth’ psychology, “which seeks to facilitate a conversation with the unconscious energies which move through each of us,” and created the ideas that continue to educate contemporary life, such as complex, archetype, persona, shadow, anima and animus, personality typology, dream interpretation, and individuation.

Jung is often looked at as being one of the most profound thinkers to have ever lived. Here are 20 quotes of his that will help you to better understand yourself: