Why Don’t People Change Their Minds? It’s All About Survival 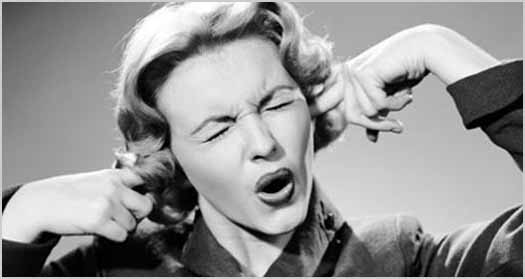 If the current political campaigns have revealed anything about Americans, it is that they loathe changing their minds.

Although a few people may vote for a different political party this year, because the two frontrunners struggle with likeability, most Americans will hold fast to their personal values and beliefs—at least on the big issues, such as climate change, health care, and economic policy, but even on topics that are closer to home like family values or transgender bathrooms.

So, the question arises: why don’t people change their minds, even in the face of empirical evidence?

As the international consultant on risk perception, David Ropeik, noted over a half decade ago, “a vast amount of social science evidence has shown that facts, by themselves, are meaningless.” He discusses how the subconscious processes information through feelings, instincts, and life circumstances to give facts meaning, which then form a base for our opinions.

When people are confronted with unprocessed, contrary information, or “inconvenient facts,” as the sociologist Max Weber labels them, Americans are likely to just dig their heels in even more—what psychologists call a backfire effect.

On the site Psychology Today, Ropeik offers an explanation for this based on cultural cognition theory. He says that “we shape our opinions to conform to the views of the groups with which we most strongly identify.” This behavior helps us feel accepted and useful because humans are naturally social animals that rely on others for survival. He concludes, “the more threatened we feel…the more we circle the wagons of opinions to keep the tribe together and keep ourselves safe.”

Thus, the next time someone stubbornly refuses to see the light of day on an issue, throw them a bone. They’re only trying to stay alive.

Justin Allen Berg is Assistant Professor of Sociology at the University of North Dakota.