What makes an American? (Part 2) 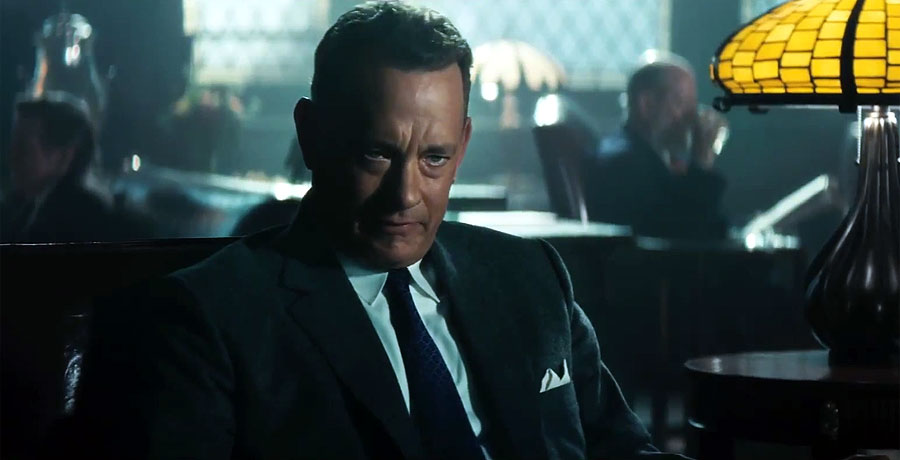 In the movie Bridge of Spies, James Donovan, the lawyer tasked with the legal defense of a Soviet spy during the Cold War, makes the argument to a CIA operative that what makes us Americans is our agreement about the Rule Book, the Constitution.

As seen in movie clip above, Donovan states:

In part 1 of this post, the deeper cultural heritage that manifested itself in the Constitution was discussed and questions were asked. You can read part 1 by clicking here.

For those who would agree with Donovan’s belief about Americans’ agreement to live by the Rule Book, how worried should we be if American students aren’t taught much of anything about said Rule Book, the Constitution? Sadly, polling and testing data would indicate that a broad population of Americans are poorly educated on the document that unites them.

In 2015, the American Council of Trustees and Alumni reported that its polling found that 40% of college graduates didn’t know which branch of the federal government has the power to declare war (It’s Congress.). In 2014, a survey commissioned by the Annenberg Public Policy Center revealed that “little more than a third of respondents (36 percent) could name all three branches of the U.S. government, just as many (35 percent) could not name a single one.” Interestingly, a poll commissioned by the National Constitution Center in 1997 revealed a similar lack of knowledge: “About 1 in 3 do not know the number of branches in the federal government and about 2 in 3 cannot name all three branches.”

For a generation or more, Americans have not been brought up to know the document that binds them together. If a large portion of Americans don’t even know the details of the one thing that unites them, how long do we expect unity to last?