Should Institutions Continue to Make Reparations for Slavery? 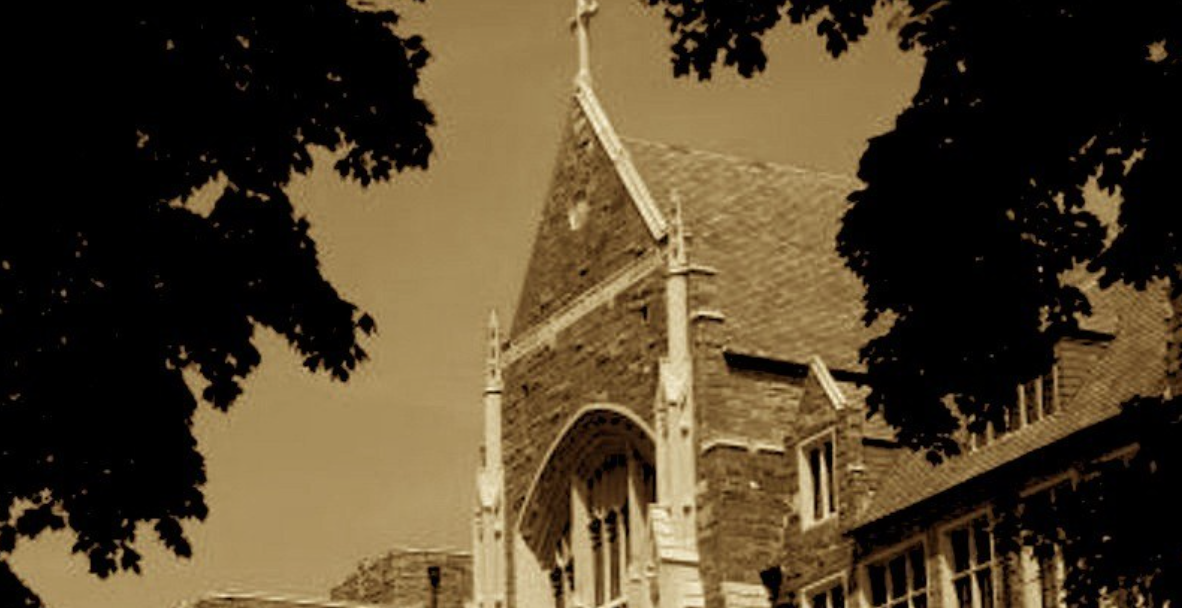 What do you do if you’re a contemporary institution realizing that it owes its very existence to having once profited from chattel slavery?

A long and rich story in last Saturday’s New York Times describes, among other things, how in 1838, the Jesuit priests running what is now called Georgetown University sold off the plantation slaves they had owned in Maryland to a few wealthy Southern buyers. The purpose was to raise enough cash to save the struggling institution from insolvency. It worked, which is why we have the University today.

Now most people know that chattel slavery in the 19th-century Southern states—and earlier than that, throughout the Caribbean world as well as the North-American “South”—was brutal, even though the politics of passing the new U.S. Constitution got it protected by said constitution. It was so brutal that, in revulsion, mostly Northern abolitionism grew and grew during the first half of that century in imitation of the British, who abolished slavery in their empire by 1833. Abolitionism in action—such as the Underground Railroad—and Southern resentment of same, contributed to bringing about the Civil War, the bloodiest in American history. The South formed the Confederacy when Abraham Lincoln was elected President precisely in order to protect what had always been its way of life.

The question for us here is: Why didn’t the Jesuits—well-educated Catholic priests known for their moral sensitivity—reject chattel slavery instead of engaging in it?

Well, the Catholic Church at the time, like nearly all the world at the time except the British, did not see slavery itself as intrinsically immoral—even though a pope did see fit to condemn the excesses of chattel slavery in the Western Hemisphere. The Bible certainly didn’t condemn slavery as such. (I’m taking most of my historical account of Catholic teaching on slavery from this article by a late cardinal and theologian.) Historically, slavery was sometimes inflicted as punishment for crime; slaves were often taken from defeated enemies as war booty; and domestic servants were often virtually indistinguishable from slaves. Few saw anything wrong with all that. It took a long time, even by ecclesiastical standards, for the Church to come round to the view that chattel slavery at least is intrinsically immoral. It didn’t really happen until the papacy of Pope (now Saint) John Paul II in the last quarter of the 20th century.

So you might forgive the Jesuits of the 1830s for refusing to buck tradition and give up the wealth on which their educational institution was founded. Although one might want to argue that they weren’t entirely without fault—and that’s true—their sin was at least understandable.

But now that consciences are really bothered, an interesting proposal has emerged. A prominent alumnus tracked down and learned a lot about the descendants of the slaves Georgetown sold, whose names are on records that were always preserved. Their stories are fascinating. Why not, suggest some of the principals, makes reparation to those people by giving scholarships to Georgetown to those who want them?

That would certainly be a fair gesture. It would be going too far to demand truly massive economic reparations to African-Americans in general, which would so disrupt the economy that the net effect even for the intended beneficiaries would probably not be positive in the long run. That’s why it’s not going to happen. But gestures such as this one, multiplied in many ways by many others, could be small steps toward more healing of memories.