Psychologist on the Breakdown of Discourse: ‘I’m a Liberal Professor and My Liberal Students Scare Me’ 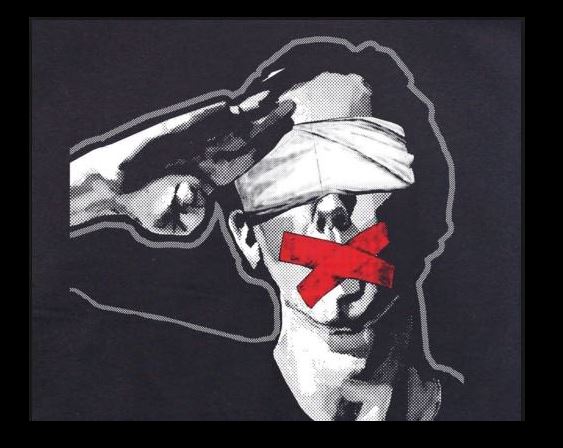 At a recent NYU debate, psychologist Jonathan Haidt was one of several panelist who discussed free speech and the exchange of ideas on campuses, as well as the rise of microaggressions (ideas or statements that might be subtly offensive to some people or groups).

Haidt offers several explanations as to how campuses transformed from places where ideas were freely exchanged into “safe spaces” where professors cannot interject ideas that might be deemed controversial.

People born before 1980, Haidt said, generally accept the following principles regarding life on a university:

These are individuals who generally grew up in environments in which they often were forced to confront challenges and dangers on their own.  “If someone called you a stupid idiot, you either called him a stupid idiot back or you punch him,” Haidt said.

That is in stark contrast to how children were raised after 1980, he said, when several social factors—including a rise in child murders and kidnappings—radically changed how parents raised their children. They were given less independence. They were taught to resolve conflicts through figures of authority.

“People born after 1980 are much more likely to be in a state of moral dependency,” he said. “If somebody has done something to me, I won’t deal with it myself.  I will get an adult authority, a bureaucratic authority, a diversity a department, something to punish the person who did this to me.”

American campuses are now overwhelmingly made up of students born after 1980, many of whom are incapable resolving conflict on their own.

A process Haidt calls erasure, in which universities and educators strip away anything that could possibly be construed as unsettling or offensive. Eventually, ideological conformity (on campuses that implies progressivism) replaces original thought.

Intellectual Takeout readers might recognize Haidt, who we wrote about in a recent post exploring why conservatives and liberals can’t understand one another.

In my opinion, this conversation is even better than the TED talk, at once entertaining and enlightening. Why?

For one, other viewpoints are offered to challenge Haidt’s.  One panelist, Viviana Bonilla Lopez, a law student at NYU, passionately defended college safe spaces. She said she “resented’ Haidt’s claim, which she believed made students sound weak.

You can say this for Lopez: she’s not afraid to mix it up. Watch the video and decide for yourself if she makes a few good points or if she merely is walking, talking confirmation of Haidt’s claims.