People Should Be Able to Argue without Getting Nasty 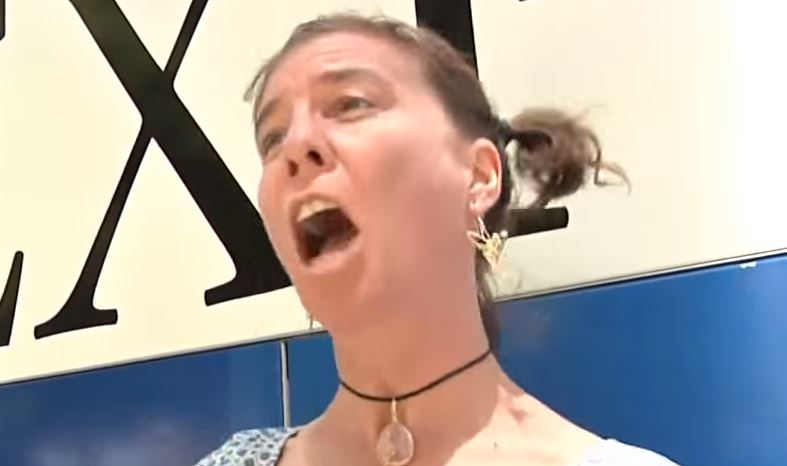 “My brother, Cecil Edward Chesterton, was born when I was about five years old; and, after a brief pause, began to argue. He continued to argue to the end…. I am glad to think that through all those years we never stopped arguing; and we never once quarreled.”

These words from G. K. Chesterton’s autobiography have not only proved inspirational in my life, they could be said to have had a defining impact. They have set before me the difference between arguments, which are good, and quarrels, which are not.

An argument is a disagreement among friends, or at least among neighbours, intended to bring both parties closer to the truth about the thing being discussed. This being so, an argument is always a noble exchange between two noble interlocutors with a noble goal in mind.

A quarrel, on the other hand, is a disagreement among friends or neighbours which very quickly turns them into enemies. The goal of a quarrel, as distinct from an argument, is not to bring the other to the truth but to beat him into submission.

An argument is inspired by the charity which a quarrel lacks. It is for this reason that the love of truth which animates a good argument leads to the love of the truth-seeker with whom we are arguing. To put the matter succinctly, caritas leads to claritas, which is another way of saying that love leads to reason. Such an assertion, as sweeping as it is true, will no doubt prompt an argument about the meaning of love. So be it. Let’s have the argument!

In the Christian tradition, however, love is eminently and always rational. It is rooted in the head as being the rational choice which virtue demands. As St. Paul insisted, love is the greatest of all the virtues and, as Christ commanded, the love of God and neighbour is the very purpose of all human action. Love is, therefore, not a feeling but an act of the will in obedience to a Commandment. It is freely choosing to sacrifice our own interests for the good of the other. True love, being a free choice in obedience to a perceived truth, is essentially rational; false love, being a slave to feeling and passion, is essentially irrational

To take the matter further, to its deepest logical and theological level, God and love are one because God is love. Since God is also the fullness of truth in its omniscience, we can see that love and truth are one. Love is rational because it is in ultimate ontological union with reason itself.

Since, however, words can be slippery, sliding from our grasp if we allow them to wear too many masks, it is always necessary in any argument to define our terms, which is the way that we pin words down so that they can serve a definite purpose. It is for this reason that we need to resurrect charity as the word which signifies rational love, as distinct from those other irrational interlopers that go by the name of “love”. Since charity has itself been cheapened as a word by its being seen as synonymous with organizations that practice philanthropy, it might be best to insist on the precise Latin word caritas to signify the rational love that is essential to prevent a good argument from becoming a quarrel.

The reason that I am thrilled to have discovered Intellectual Takeout and even more thrilled to be writing for it, is that this site is an all too rare forum for arguments, rooted in the caritas that leads to claritas, which should never become quarrels.