Outer Space: Why Have We Heard Nothing? 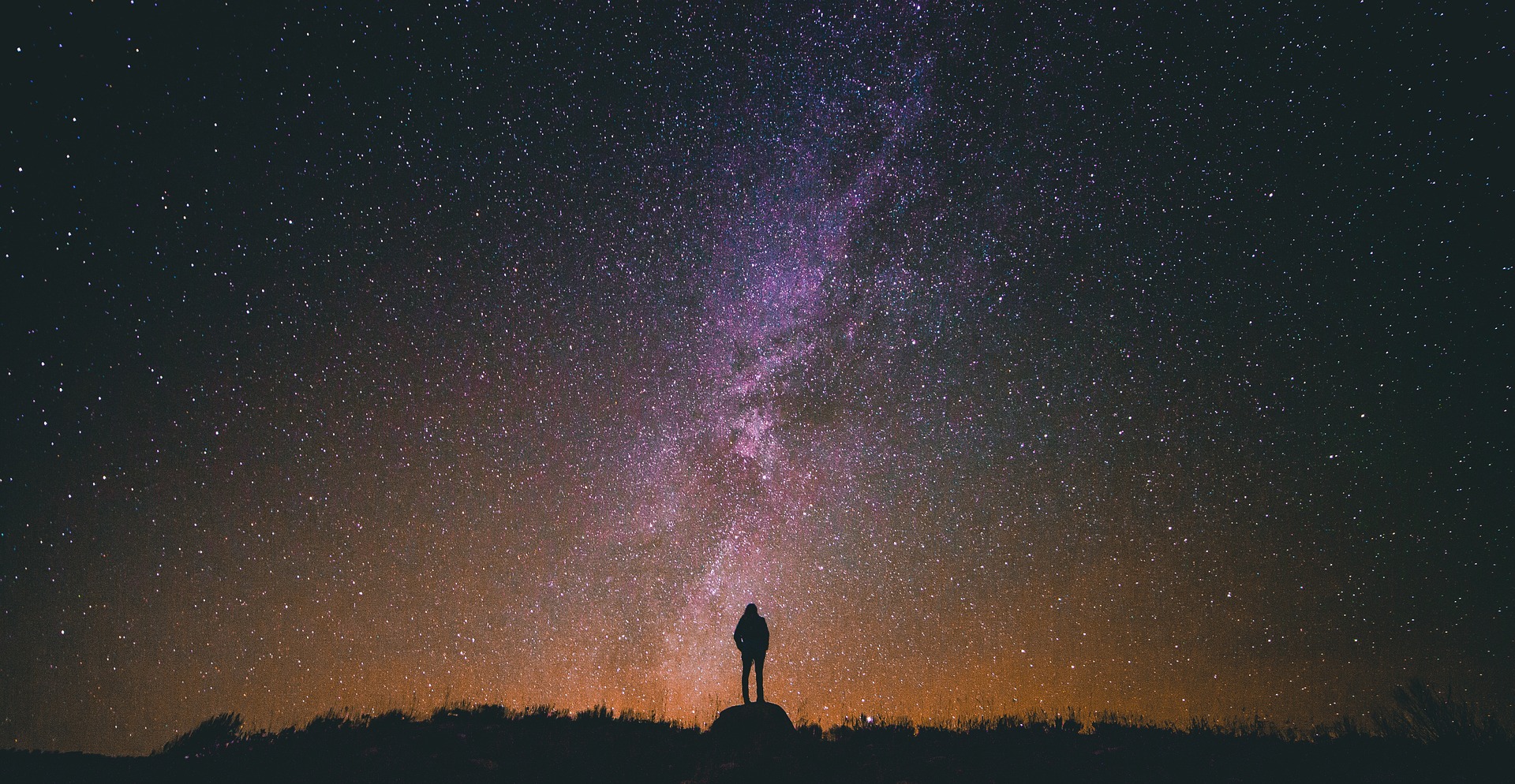 A year ago, Ellen Stofan, a chief scientist at NASA, made a bold prediction on the question of the discovery of alien life in the universe:

On one point, at least, Stofan is undoubtedly correct. We are looking deeper into space than ever before (and keeping our ears open). And that’s the rub. As we develop evermore impressive planet-hunting telescopes that allow us to probe ever deeper into the heavens, sheer math suggests that at some point we will find, as Stofan says, signs of alien life. But year after year we continue to watch, listen and wait ….

From a scientific perspective this is troubling. Nearly five years ago columnist Charles Krauthammer wrote why this was so unsettling.

That silence is maddening. Not just because it compounds our feeling of cosmic isolation, but because it makes no sense. As we inevitably find more and more exo-planets where intelligent life can exist, why have we found no evidence — no signals, no radio waves — that intelligent life does exist?

It’s been more than a half-century since the physicist Enrico Fermi famously asked, “Where is everybody?” His theory, known as Fermi’s Paradox, suggested that our planet should already have been visited by alien life forms. It was based on the following premises:

Fermi, mind you, was talking about aliens visiting Earth. But let’s lower the bar. Why have we not picked up even signs of life?

Krauthammer opined on a theory (posited by Carl Sagan, among others). It says—get your Prozac ready—that the silence is an indication that intelligent life inevitably destroys itself before it can advance very far as a civilization. It’s a depressing notion, a theory that conveys, as Krauthammer wrote, “not a flattering lesson about our uniqueness but a tragic story about our destiny.”

A second theory, however, exists, one that has become known as the anthropic principle, a term coined by theoretical physicist Brandon Carter in the 1970s. Derived from the Greek word anthropos (“human”), the anthropic principle is essentially the idea that the universe exists within, and is bound by, natural laws finely tuned to permit life.

There are more than 30 variants of the anthropic principle, but each essentially rests on the following premises: 1) the physical constants that permit life exist within a very narrow range; and 2) those conditions necessarily exist in a way compatible with conscious, sapient life able to observe their existence.

In layman terms, the logical extension of this is that life in our universe and in our solar system is an extraordinary thing, not an ordinary thing. Carl Sagan once claimed only two conditions were necessary to support life: a planet and a star existing at proper distances. If true, there would be nearly infinite sources of planets—a septillion—in our universe capable of supporting life.

The conditions necessary to create life in our universe are, it turns out, even more complex.

A few years ago, speaking to PBS, Stanford physicist Leonard Susskind discussed how our universe rests “on the knife edge of existence.” He pointed out that if our universe held even slightly more dark energy it would have expanded so quickly that galaxies would not have formed, and space-time would have been ripped apart.

The quantum mechanics involved in the creation of our universe were “just right,” admitted Sandra Faber, a professor at the University of California, Santa Cruz, also interviewed by PBS. Take the neutron:

It is 1.00137841870 times heavier than the proton, which is what allows it to decay into a proton, electron and neutrino—a process that determined the relative abundances of hydrogen and helium after the big bang and gave us a universe dominated by hydrogen. If the neutron-to-proton mass ratio were even slightly different, we would be living in a very different universe: one, perhaps, with far too much helium, in which stars would have burned out too quickly for life to evolve, or one in which protons decayed into neutrons rather than the other way around, leaving the universe without atoms. So, in fact, we wouldn’t be living here at all—we wouldn’t exist.

The fine-tune theory is one that makes physicists uncomfortable. If one accepts the premise that our universe was finely tuned for human life, only two possible explanations exist, said Faber.

“One is that there is a God and that God made it that way,” said Faber, an atheist. “The only other approach that makes any sense is to argue that there really is an infinite, or a very big, ensemble of universes out there and we are in one.”

The multiverse theory, the idea that our universe is one of an infinite number of universes, each made up with its own physical laws and space-time, would of course solve the fine-tune dilemma. Scientists, however, would of course be countering one unfalsifiable concept—the existence of a Creator—with an alternative unfalsifiable concept. (Falsifiability has long been a prerequisite to any scientific pursuit, but some scientists are starting to say that idea is ready for retirement.)

Perhaps Stofan is correct, and we will soon have convincing evidence of life on other planets. But as more time passes, and we look to space with our instruments of wonder and turn up nothing but noble gases and carbon compounds, more scientists are likely to ponder two questions.

Is there a method to our universe? And if so, what does that mean?