More Evidence that America’s Education System is Getting Worse 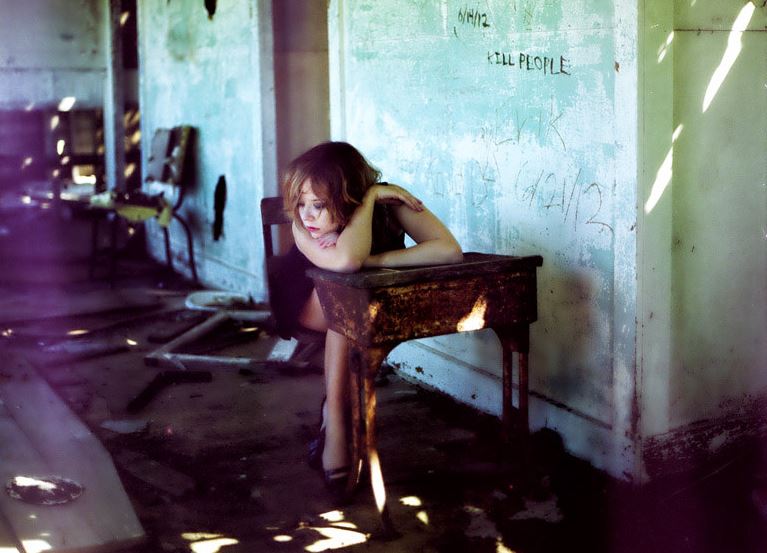 When the class of 2015 entered kindergarten, the implementation of NCLB was just beginning. Because NCLB largely focused on subjects such as math and reading, it seems reasonable that 2015 graduates should be ahead of the pack in these areas, right?

According to The Nation’s Report Card, these results show a slight, short-term decline in math, and a larger, long-term decline of five points in reading.

“The sobering news, released Wednesday, comes at the same time the nation is celebrating its highest-ever graduation rate, raising questions about whether a diploma is a meaningful measure of achievement.

Eighty-two percent of high school seniors graduated on time in 2014, but the 2015 test results suggest that just 37 percent of seniors are academically prepared for college course­work in math and reading — meaning many seniors would have to take remedial classes if going on to college.”

In essence, it seems that the education system is great at cosmetic fixes, like raising the graduation rate, but poor when it actually comes to fixing the root problem of poor education.

If we want the next generation to be successful and well-equipped leaders, are parents going to have to take matters into their own hands and fill the many holes being left by today’s education system?