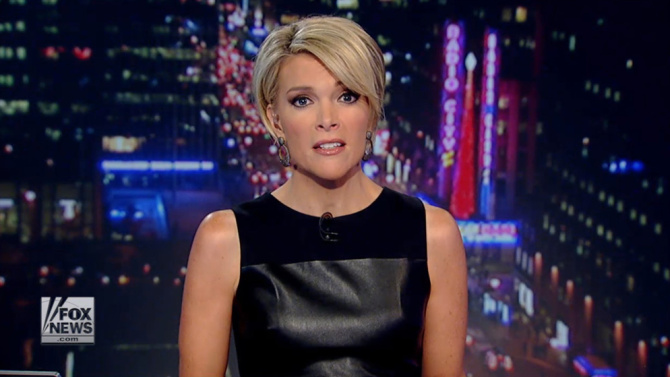 Minnesota Public Radio has announced that it will be rolling out a new investigative unit, determined to “produce investigations of national substance”.

The difficulty of doing so because advertisers and other moneyed interests can pull strings, MPR readily admitted to MinnPost:

In an interview that took several months to come together (MPR being a bit of an antonym for ‘spontaneity’), Worthington laid out a mission defined by stories that demonstrate a serious ‘imbalance’ in terms of rights promised and rights regularly accorded, as well as financial malfeasance and fraud, often regarded as ground zero for investigative journalism.

The razor’s edge editors and reporters must walk, particularly in the context of large-scale financial fraud, is truly reporting ‘without fear or favor,’ as the old newsroom saying goes. Commercial news operations, local TV in particular, rarely target prominent, well­-established individuals, companies or corporations. The often implicit directive from ‘upstairs’ being: ‘There are plenty of other stories out there. We don’t [bleep] where we eat.’

MPR believes it will be fearless in the face of offending potential advertisers and supporters,

Worthington acknowledges MPR’s deep network of underwriting relationships and offers assurances that ‘no one is off­-limits.’

The story, especially the chest-pounding claims to be brave, reveals the power and powerlessness of the media – something that liberals, conservatives, and independents have all bemoaned in different ways.

Truly, the media has the power to destroy someone’s life through a public “crucifixion”. That much is clear to anyone who follows the news. But there are also times when those in the media hold off from making a story out of someone’s life, they protect their friends or advertisers. Hypocritically, though, media personalities have tried to position themselves as above the fray, the determiners of what is important and what is not as if they are above reproach.

Fascinatingly, in the rare moments when they lose control of that position, they suddenly realize what it’s like to be on the receiving end of their work. That seems to have happened to Megyn Kelly after the running battle she had with Donald Trump after the first Republican debate.

During an interview with Variety, Kelly was asked in the wake of Trump, “Has it been hard for you?” Her response is quite telling:

It has not been enjoyable. I wish it hadn’t happened. I hope it will stop — his focus on me. If he’s determined not to stop, there’s nothing I can do. I don’t like being the story. I think it raises real First Amendment issues. I’ve seen what’s happened with Michelle Fields [the former Breitbart News reporter allegedly grabbed by Trump’s campaign manager] and in my own world, there’s another side to this behavior. It poses real risks to the person under attack. (Bold added.)

Yes, media coverage does pose a real risk to the person under attack. How often have we seen members of the media fan the flames of discord based on rumors that are later proven false? How many businesses and lives have been ruined because of irresponsible media coverage? How many times have media personalities pursued a story for ratings and ego while leaving a trail of destruction behind?

If members of the media reflect deeply upon their position in society and the responsibilities that come with it, they should be less about bragging that “no one is off-limits” and more about seriously considering the ramifications of Kelly’s words: “I don’t like being the story … It poses real risks to the person under attack.”