Is Science Figuring Out How to REVERSE Death? 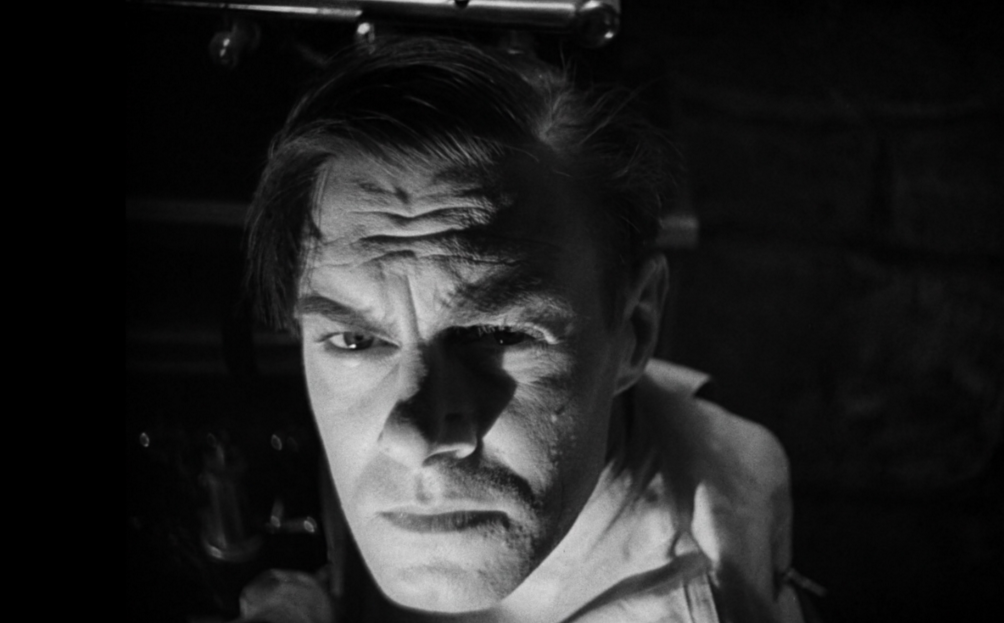 The Uniform Determination of Death Act (yes, there is such a thing) says there are two ways people in the U.S. can be declared dead. 1) The brain dies; or 2) one experiences an “irreversible cessation of circulatory and respiratory functions.”

Thinkers as early as Galen (129 A.D. – 216 A.D.) understood the brain to be the source of our mental activity (Galen straightened out Aristotle, who incorrectly believed it was the heart). Turn off the brain, and that’s it. Caput.

But that could be changing. Ira Pastor, head of Philadelphia-based Bioquark, a healthcare company, told the Daily Mail this week that reversing death is not out of the question. A new reanimation project is slated to begin that could completely change how scientists approach brain death. (Brain death is a condition different than people existing in a vegetative state.)

Via the Daily Mail:

Mr. Pastor, along with Dr. Sergei Paylian, the founder of Bioquark, is on the advisory board of a project called ReAnima….The mission of the ReAnima Project is to focus on clinical research in the state of brain death, or irreversible coma, in subjects who have recently met the Uniform Determination of Death Act criteria, but who are still on cardio-pulmonary or trophic support – a classification in many countries around the world known as a “living cadaver,” Mr. Pastor told MailOnline.

He said the project has an ‘ultimate goal of inducing epimorphic, intercalary, regenerative and remodeling events that can begin to restore CNS form and function.’ Mr Pastor added that ‘epimorphic’ in this context refers to the ability of cells to erase their history and re-start life again.

‘To undertake such a complex initiative, we are combining certain biologic regenerative tools, with other existing medical devices typically used for stimulation of patients with other severe disorders of consciousness,’ he explained.

What does that mean in English? Well, Pastor said the trials, slated to begin in 2017, could “blur” the lines of brain death so it can be treated similarly to a coma.

Pastor, it should be pointed out, is not the only person heading up such research. A couple of years ago, Peter Rhee at the University of Arizona, Tucson reported similar findings to the BBC.

The scientific implications of such a breakthrough are fascinating. The metaphysical implications could be even more intriguing. What, after all, could be discovered by speaking to subjects who had been clinically dead by the standard we have used for 2,000 years?

Could it actually happen? Pastor and Paylian seem to believe so. For now, color me skeptical.

Some will also wonder: should it happen? It seems ingrained in the human consciousness to be wary of wielding such God-like power, at least according to our story telling. I mean, who hasn’t seen Pet Sematary?