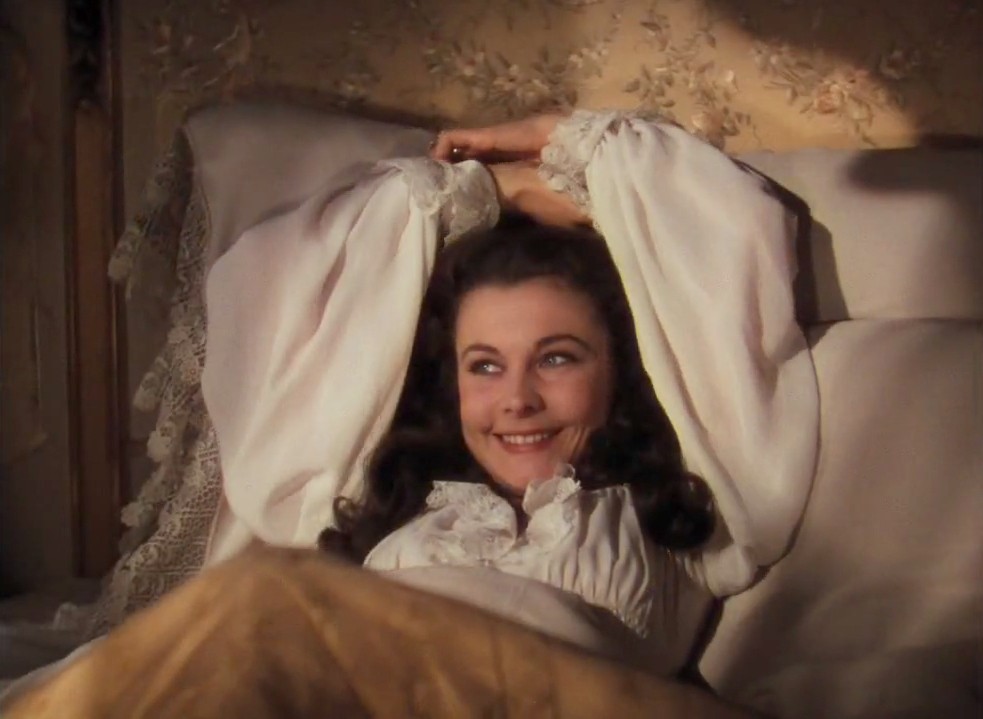 We tend to think of Victorian-era America as an oppressive environment for women—and in many ways it was.

But it’s worth pointing out that during this period it was not unusual for governments to take great measures to protect the social position and respectability of women.

In his book Crime and Punishment in American History, historian Lawrence Friedman shows that seduction laws were fairly commonplace. The laws were often extraordinary by today’s standards and offer some interesting insights into early American culture.

Take New York, which passed a statute in 1848 making it a crime for an engaged man to have “illicit connexion with any unmarried female of previous chaste character” on penalty of five years in prison.

Georgia’s law forbade any man from using a “false or fraudulent” promise of marriage to “seduce a virtuous unmarried female, and induce her to yield to his lustful embraces.”

What’s a fraudulent promise of marriage, you might ask? Well, any man who might be having second thoughts on marriage.

In 21st-century America, where we officially no longer really care about chastity, it sounds absurd to put a man in prison for having consensual sex with his fiancée. But the punishment begins to make more sense when you understand the context of 19th-century American values. Via Friedman:

Sex except with her husband “ruined” a woman, destroyed her life’s chances, made her unfit for polite society. “Virtue” meant chastity for an unmarried woman, total fidelity for a married one. Loss of virtue was an unparalleled catastrophe—the worst thing that could befall a respectable woman. Whether these women themselves thought so, of course, is another question; basically, nobody asked them.

Seduction laws, first, were a way to keep women “respectable.”

If you’re wondering if men were actually sentenced to prison under the statutes, the answer is yes. But that was not really the point, which brings us to our second item.

Friedman makes it clear that the laws essentially served women by providing them “a crude crowbar to force a man to marry her.”

The author shares several accounts of men actually standing trial who, on the verge of conviction, agree at the eleventh hour to marry their accusers. The trials were even distributed as morality tales to young men.

Take the trial of one James B. Hoyt, whose story was published in the Police Gazette:

The trial, in a crowded courtroom, went badly for Hoyt. In desperation, he proposed, “an offer of marriage.” The young lady thought it over—her sisters advised against it—and then said yes. Love “won the victory over reason.” The courtroom cheered when the Rev. Dr. Baldwin arrived to “perform the marriage ceremony.” The reverend did his stuff, the “prison gates” flew open, Hoyt was free, and the lovebirds “left the courtroom arm in arm.”

While it’s likely that a majority of the cases involved couples who had actually engaged in premarital sex, evidence and reason suggest that some women falsely claimed they were debauched to lock down a backsliding fiancé.

Take the case of Walter Clark, a man convicted in Michigan of defiling one Alice J. Morey “under…a promise of marriage” in the 1870s. Clark denied any sex took place during the engagement and claimed Morey and her parents were simply attempting to “inveigle” him. Clark persuaded the judge to grant him a new trial after he presented “medical evidence” showing that it was “highly improbably if not impossible” that he and Ms. Morley had illicit intercourse during a buggy ride, as she claimed.

Friedman might be right in his assessment that seduction laws were a “crude crowbar,” and I think most people today would agree that compelling young men to marry the women they deflowered is, er, questionable public policy.

That being said, seduction laws are an interesting case study. They demonstrate how a generally patriarchal, male-dominated society still provided some tools designed to empower women and level the playing field between the sexes.