Has the Abandonment of ‘Mr.’ and ‘Mrs.’ Helped Create a Culture of Disrespect? 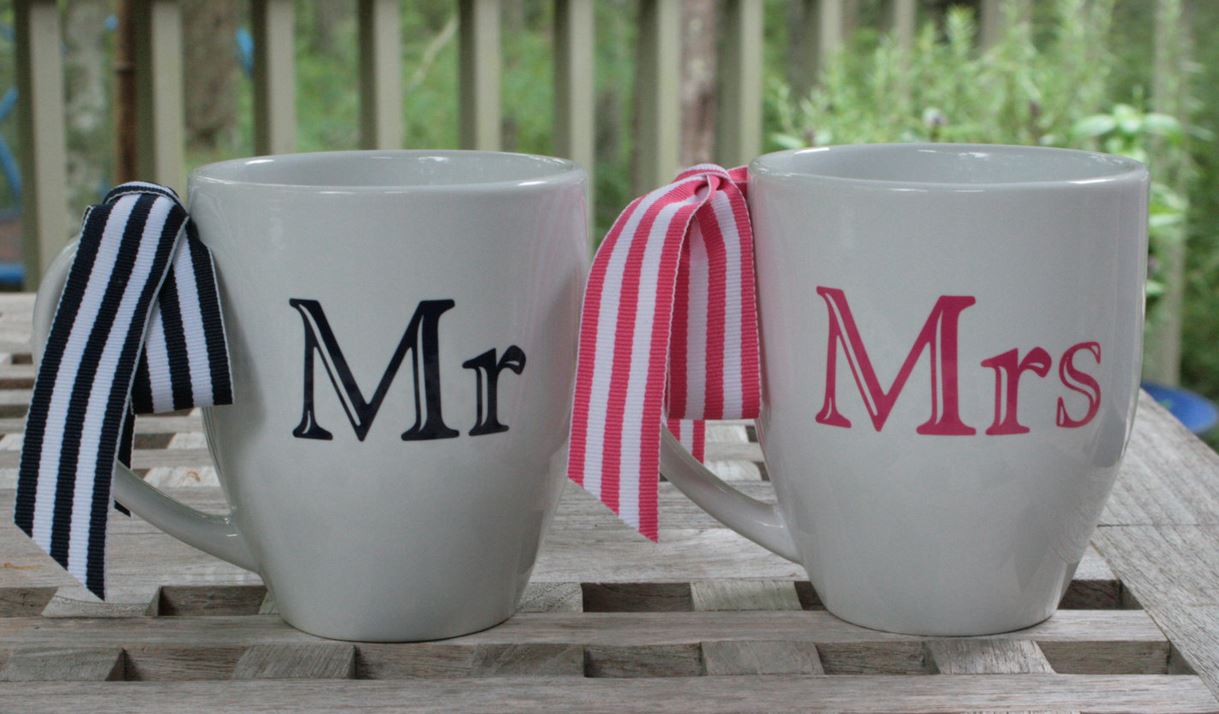 In a recent Slate podcast, a caller posed the following question:

“My question is about when professional athletes call the owner of the franchise Mr. (last name). It seems odd to me that grown men would call their boss Mr. Something when they could just call him by either his first name or his full name, and I just wanted to find out from you guys what you think of the custom, where you think it began, and is there anything we can do to stop it.”

Concurring that the tradition is strange, the podcast hosts suggested that its origins sprang from a time when professional sports were more patriarchal in nature and there was a “belief that the guy who owns the team is worthy of some additional level of deference than anybody else in the organization.”

One of the hosts went on to say:

“It seems totally reasonable and understandable for me for the employees of any business to call the owner Mr. Whatever if that’s the guy’s preference… there’s a certain logic to it. The part that’s completely illogical are announcers like Jim Nance saying, ‘Mr. Kraft, Mr. Kraft,’ like, the announcers and the fans need not have any deference to an owner. That makes absolutely no sense.”

But does it make more sense than this host might realize?

In the past, titles such as Mr., Mrs., and Miss were commonplace and were applied regularly to almost all members of society. Such a practice established a structure which encouraged respect for others and likely minimized the contempt which the old adage says familiarity breeds.

Today’s society is plagued by a number of assaults, verbal abuses, and other mistreatments which victims all claim show a lack of respect for them as individuals. It’s just a thought, but has the throwing out of simple signs of respect – such as the titles of Mr. or Mrs. – contributed in some way to creating a greater contempt for our fellow man?