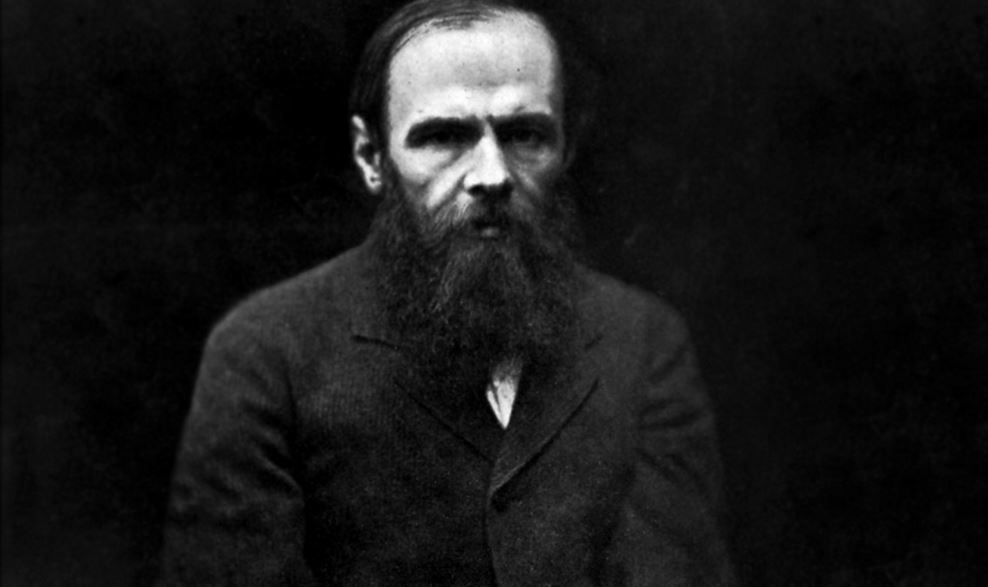 Fyodor Dostoyevsky’s The Brothers Karamazov is arguably the greatest Russian novel ever written (which means a case can be made that it is the best novel ever written, period).  Kurt Vonnegut once wrote that Brothers is the one book “that can teach you everything you need to know about life.”

Dostoyevsky has been praised for his deep and intense probing of the human psyche. Brothers is no exception. But the work is even more deeply metaphysical and theological than other Dostoyevsky masterpieces.

Perhaps no portion of Brothers has received more attention than the “Grand Inquisitor,” a chapter in Part II in which one of the brothers, Ivan—the materialistic brother of Alyosha, a monk in training—shares a parable involving Christ’s return, in which Christ is told by the Inquisitor the Church no longer needs Him.

A key point comes when the Inquisitor denounces Jesus for rejecting Satan during His temptation in the desert. Those familiar with the Gospels will recall that Satan beseeched Christ to turn stones into bread, throw himself from the Temple and have angels save him, and assert His rule over the kingdoms of Earth.

Interestingly, Dostoyevsky later explained the point he was making in regards to Satan’s first temptation of Christ:

“By the stones and the loaves of bread, I meant our present day social problems. Present-day socialism in Europe and in our country as well sets Christ aside and is first of all concerned with bread. It appeals to science and maintains that the cause of all human misfortune is poverty, the struggle for existence and the wrong kind of environment.” (emphasis mine)

It’s an interesting point, especially when one considers Russia’s subsequent seduction (rape?) by Bolshevism. Dostoyevsky, it seems to me, was getting at the pervasive problem of modern man. Materialism, in all its forms, is the timeless lure of humanity.

Now, it’s important to note that nobody can accuse Dostoyevsky of not giving the Devil his due, which is what makes Brothers such a high piece of art. The most memorable and even persuasive parts of the book are the points made by skeptics such as Ivan and his father Fyodor, a sly sensualist and reprobate whose love of the material world serves as the catalyst for the novel’s tragic events.

Ivan’s Inquisitor is no different. He charges Jesus for refusing to give bread to the world because he “hungered for a faith based on free will and not on miracles,” but he notes (rightly?) that man craves not God but miracles:

Do you know that ages will pass and mankind will proclaim in its wisdom and science that there is no crime and, therefore, no sin, but that there are hungry people. ‘Feed them first and then demand virtue of them!’ – that is what they will raise against you and which will destroy your temple.

The Inquisitor’s case is especially compelling when one considers Ivan’s earlier descriptions of suffering and starving children. But it is one that must be rejected, in Dostoyevsky’s view.