C.S. Lewis on the Decline of Reasoning 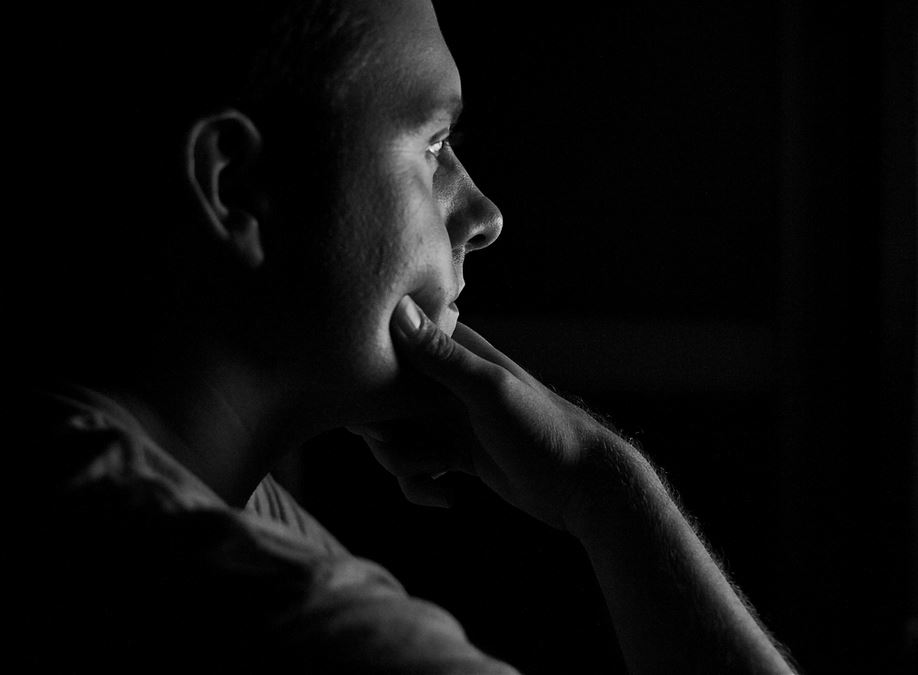 The old adage declares that “there is nothing new under the sun.” Nevertheless, it’s hard not to be amazed when something written by past generations strikes to the heart of what we are dealing with today.

So it was when I picked up a copy of C.S. Lewis’ The Screwtape Letters written in 1942.

For those unfamiliar with The Screwtape Letters, the book reads as a collection of letters written from the demon Screwtape to his nephew Wormwood. A demon-in-training, Wormwood receives all kinds of advice on how to keep his “patient,” an ordinary man, from falling into the clutches of “the Enemy,” otherwise known as God.

Like many of Lewis’ other writings, The Screwtape Letters is religiously oriented, but incorporates many elements applicable to the secular realm. The first letter in the book is no exception. It reads:

I note what you say about guiding your patient’s reading and taking care that he sees a good deal of his materialist friend. But are you not being a trifle naïve? It sounds as if you supposed that argument was the way to keep him out of the Enemy’s clutches. That might have been so if he had lived a few centuries earlier. At that time the humans still knew pretty well when a thing was proved and when it was not; and if it was proved they really believed it. They still connected thinking with doing and were prepared to alter their way of life as the result of a chain of reasoning. But what with the weekly press and other such weapons we have largely altered that. Your man has been accustomed, ever since he was a boy, to have a dozen incompatible philosophies dancing about together inside his head. He doesn’t think of doctrines as primarily ‘true’ or ‘false’, but as ‘academic’ or ‘practical’, ‘outworn’ or ‘contemporary’, ‘conventional’ or ruthless’. …

By the very act of arguing, you awake the patient’s reason; and once it is awake, who can foresee the result? Even if a particular train of thought can be twisted so as to end in our favour, you will find that you have been strengthening in your patient the fatal habit of attending to universal issues and withdrawing his attention from the stream of immediate sense experiences. Your business is to fix his attention on the stream.”

As Lewis rightly says, the act of arguing awakens the reason. It sharpens the mind through exercise. Over time, it causes the mind to discard those assumptions that have proven faulty, and solidify those principles that have proven true time and time again. It’s no accident that students used to be taught how to argue—through instruction in logic and rhetoric—soon after they reached the age of reason.

Today, however, the education system and news media fail to awaken this power of reasoning in most. Rather than encouraging people to think, they instead batter their audiences with “a dozen incompatible philosophies” and keep their attention focus on “the stream of immediate sense experiences.”

Don’t let yourself be caught up in the stream.